Quality and creativity are common themes among area’s 250 restaurants

If there is any doubt about Hilton Head Island’s credentials as a food destination, just watch the Food Network, the Travel Channel or pick up a copy of Travel + Leisure or Conde Nast. None of their segments or articles about Hilton Head and Bluffton gets more than a paragraph or two without gushing about the variety and quality of this area’s 250 restaurants.

NOT JUST SHRIMP AND GRITS

Restaurants that thrive in the competitive market don’t coast along doing what they’ve always done, he said. 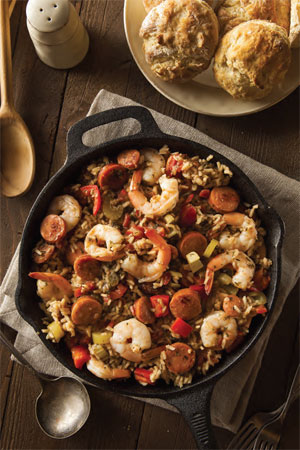 “On the kitchen side, you always want to listen to your guests. If you hear the same comment three times, something needs to change. If someone is unhappy and they just leave without telling you, that’s the worst thing that can happen. A lot of it has to do with having a fundamentally good menu.

SERG, which began as the Southeast Entertainment and Restaurant Group, puts new servers through intense upfront training for seven days and reinforces that with ongoing refreshers on service techniques, menu evolutions and wine pairings.

“It’s an ongoing process. Repetition builds automatic responses to questions,” Unangst said. “We’re all constantly doing research on competitors, trends in dining and ingredients. For example, I went to the Boston Seafood Festival. There is a ton of seafood that doesn’t come to Hilton Head. We’re trying to bring in new products to give us an edge over competitors.”

SERG‘s newest restaurant, Poseidon, features ”coastal cuisine” but not just our coast: The West Coast, the Pacific Northwest, the East Coast, even the Great Lakes.

“We have everything from seafood cioppino to New England casserole," Unangst said.

It’s that creativity that makes Hilton Head and Bluffton a foodie’s delight. 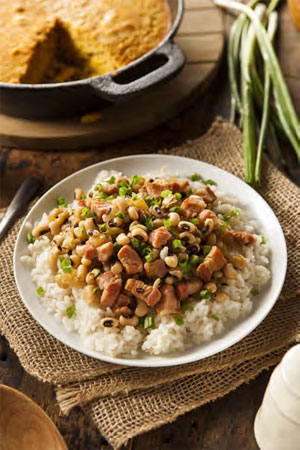 “A lot of people talk about Charleston, but for such a small island with so many restaurants it is pretty incredible,” said Katie Manley, marketing director for the restaurant group that includes Alexander’s, Red Fish and Old Oyster Factory.

“Fresh fish and local produce are very important to who we are.”

One of Red Fish’s owners, Robby Maroudas, is a commercial fisherman and often catches that night’s dinner menu.

While other restaurant owners might not catch their fish themselves, they shop the docks and farmers markets daily and create that day’s menu accordingly.

For example, the chef at Charlie’s L’etoile Verde writes the menu every day by hand, depending on what is freshest that day.

An additional challenge for local restaurants is catering to a clientele that changes by season and location.

“We were interested in expanding after participating in the Seafood and Wine Festival in Bluffton,” Manley said. “There is such a sense of community there. It’s mostly local, which is different than the island.”

That location has to keep local residents coming back week after week while the Hilton Head location works to keep visitors coming back year after year.

Unangst said striking a balance between local diners and visitors is more challenging at the peak of tourism season.

“Many of our restaurants are first-come, first-serve. You have to find a way to show local customers that they are important, too, especially when there is a 90-minute wait." 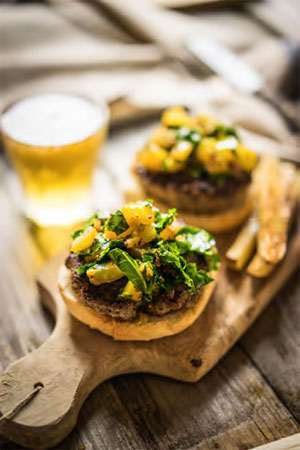 In addition, kitchens have to be quick to adapt to diners’ changing tastes.

“Everyone knows about farm to table, but that boils down to honesty in food," Unangst said. “Baby boomers like me remember going to the green grocer, the butcher and the bakery. Food was simple, and it’s getting back to that.”

Other trends are gluten-free and paleo diets that focus on basic, non-processed foods such as lean meat, nuts and berries.

“But it’s difficult to put everything that’s in a dish on the menu,” Unangst said. “Chefs work hard to put a featured dish together and create it so all of the elements work together. It’s frustrating when people modify a dish beyond recognition and then they don’t like it.

“But we’ll do it as long as the guests are happy.”

It all comes back to good food and service, Manley said.

“Those are the key ingredients.”