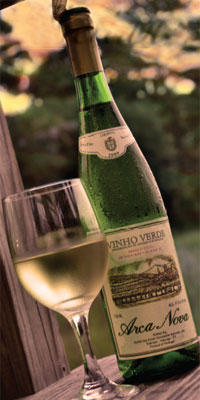 Summertime brings the pleasure of lazing on the deck with a cold bottle of wine in easy reach and another waiting for dinner. For this month, a lighter wine for sipping and something with a bit more character for the meal.

Wine has been produced on the Iberian Peninsula, now occupied by Spain and Portugal, for more than four millennia, but many of the region’s wines were not very widely distributed until the last couple of decades. Things changed dramatically after the two countries joined the European Union: There was a major influx of capital into the wine industry, and techniques in the vineyards and wineries were improved rapidly. The white wines produced on the Atlantic coast, just north or south of the border between Portugal and Spain, have benefited from these developments, are particularly suited to the summer, and are achieving a deserved popularity.

At least for the moment, we may be crawling out of the financial crisis, so the nation’s birthday calls for cautious celebration, best accomplished with wines made in the U.S.A.

Chris Widnell
Taste the Lowcountry
26 May 2010 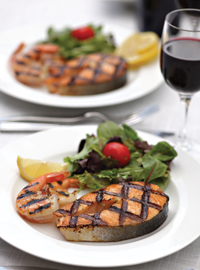 Memorial Day is the official opening of grilling season, at least for those living in less hospitable Northern climates, so the four wines this month are designed to be drunk around the grill. 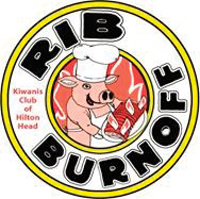 Every year in May, the Kiwanis Club sponsors Hilton Head’s a barbecue event at the Coastal Discovery Museum.

This year, the 14th Annual Rib Burnoff and Barbecue Fest will be held from noon-4 p.m. on May 15 at Honey Horn, rain or shine.
Hundreds of residents and visitors join the Kiwanis Clubs to raise funds for local children’s charities, listen to some down-home music and to enjoy some of the South’s best barbecue.

You can cook up real Mexican food with these recipes. 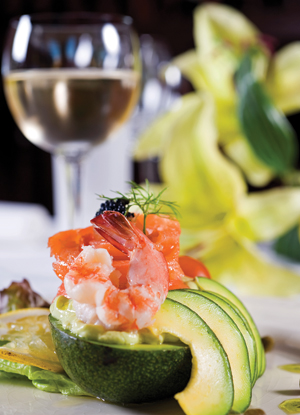 We discovered the docks where the shrimp boats unload when we first visited the island in the ‘70s, and were ruined for any shrimp that was not wild and had not just been landed forever after. 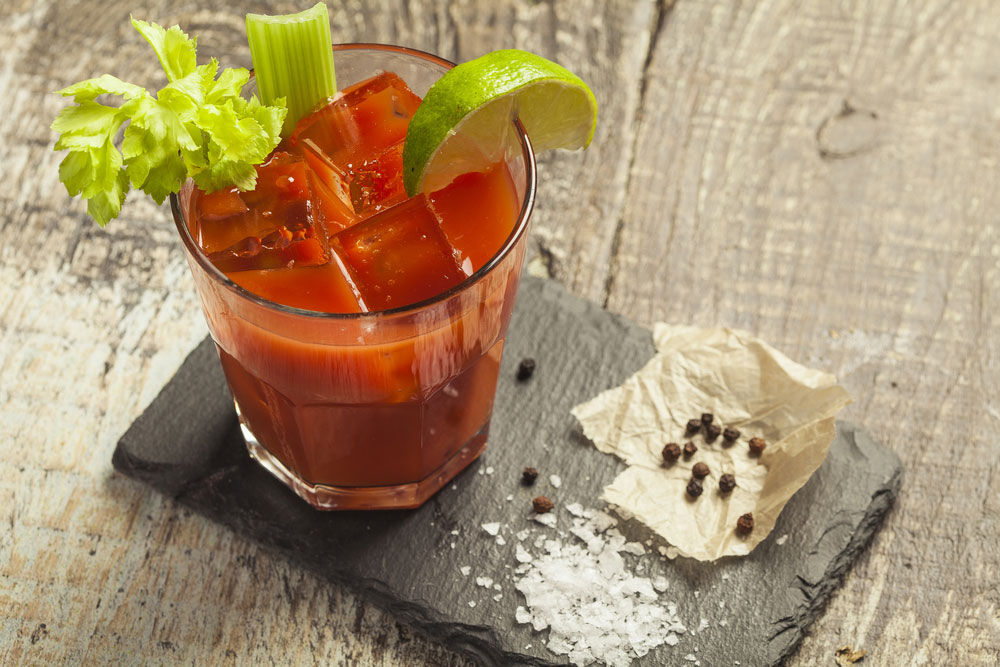 One of the traditions of the Heritage is to savor a Bloody Mary before heading out to the course to watch play. Here are a few recipes from some local favorites: 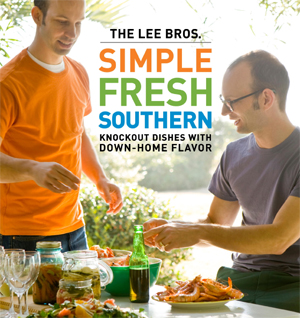 Matt and Ted Lee know Lowcountry cooking and are sharing it with the rest of the world.
The brothers’ first cookbook won the 2007 James Beard Award; their latest, “Simple Fresh Southern,” offers easy versions of Lowcountry recipes. 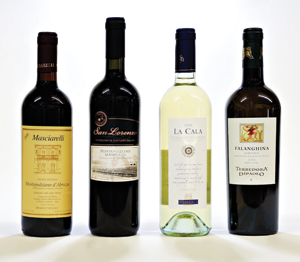 Spring has finally arrived, and we can once again enjoy the deck or patio, or a concert under the stars enhanced by a glass of wine as the sun sets over the trees. Al Fresco is Italian for “in the fresh air,” and that’s where many Italian wines are drunk during much of the year. So what better choice to add to the enjoyment of the return to warm weather? 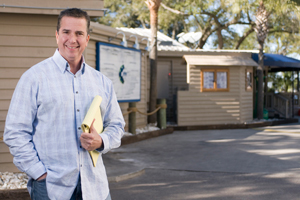 Take the story of Steve Carb, for instance. He came to Hilton Head Island as a young man with little money and few prospects. By day he took real estate classes. By night he worked as a bus boy and dishwasher at the Old Fort Pub. Today he owns some of the hottest restaurants in town, including Giuseppi’s Pizza and Pasta, One Hot Mama’s, Frankie Bones, the Black Marlin Bayside Grill & Hurricane Bar, The Lodge and WiseGuys.