There is nothing sublime about a lime. Until it is matched with other things, that is. It often has to share the “limelight”, shall we say. Throwing away a lime without zesting it is a culinary crime — the zest can add flavor wherever the lime is being used. Lime’s acidity somehow brightens up whatever it touches – in this cheesecake recipe, the lime and the banana are paired then heated up with chipotle peppers in adobo sauce, which are simply smoked jalapenos in vinegar, herbs and spices. 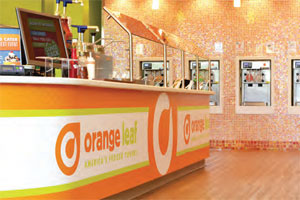 As stone's throw from the new Shelter Cove Community Park is a land frozen yogurt lovers dream of — a land of salted caramel, wedding cake, Key lime and dozens more mouthwatering flavors. The ambiance is colorful and bright and the staff is cheerful. The chairs are the color of orange zest; their retro-futuristic design would suggest “The Jetsons” meets Charles and Ray Eames meets “Star Trek.”

"Orange Leaf is a dessert destination. Every person walking through the door is family, and we want it to be a very pleasant experience. Customer service is our number one priority,” says Orange Leaf proprietor and franchisee David Pierre. Yes, the self-serve frozen yogurt craze is sweeping the Lowcountry, and once you try the more than 30 toppings that rotate seasonally, you'll join the froyo party, too. 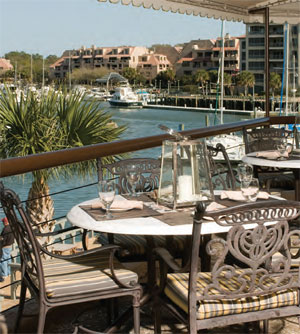 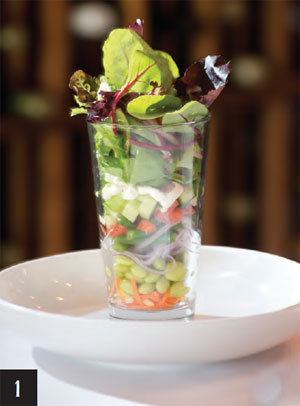 Hot Lowcountry summers are made for salads. We’re not talking about a side of lettuce with a couple cherry tomatoes on top. We’re talking REAL summer salads — big bowls overflowing with fresh green leaves and local produce. With more than 250 restaurants on Hilton Head Island and in Bluffton, finding a good salad isn’t difficult. Finding a remarkable one, however, can be a challenge.

We’ve taken out the guesswork by identifying a dozen salads guaranteed to satisfy. Dig into one for the perfect summer meal.

Hilton Head Brewing Company has opened a new brewing and canning facility on the north end of the island. The building is located at 1 Cardinal Court, near Beach City Road. Five double-sized tanks will pump out 12,000 cases of Session IPA and Tropical Lager a year. That’s right — you’ll soon be able to pick up a six-pack of Hilton Head Brewing Company beer at the grocery store. And so will countless tourists.

Here are a few other places on Hilton Head Island and in Bluffton that are worth checking out: 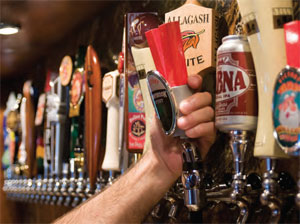 Paradise is all around us, but even the locals know that the ultimate relaxation on the island is a great meal with a stunning water view. Fortunately for you, this list of Lowcountry proprietors has perfected this unbeatable combination.

The 2014 Taste of the Season winner has also been recognized by Monthly as the perfect date night and special occasion spot, and for good reason. Freshly caught seafood and perfectly cooked steaks are the mainstays of chef Ryan Alpaugh’s menu, and the casual but intimately romantic garden patio and artwork of local artist Pete Karis accent the waterfront views perfectly. 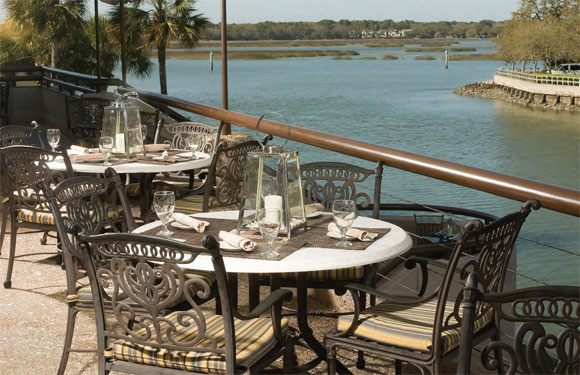