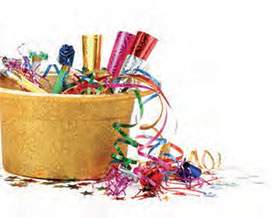 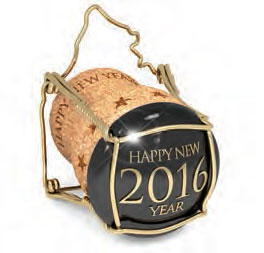 ‘Tis the season for comfort food. Here’s what a few of the area’s top bakers are serving.

“The reason this is one of my favorite holiday recipes is that on top of being absolutely fantastic, it fills the entire house with such an amazing aroma that it just sings the holidays are here,” said general manager and culinary expert Jeff Congdon.

Created solely for Hilton Head Monthly from the kitchen of chef Chaun Bescos.