What to look for when buying fish? The eyes should be clear, the flesh should be firm and it should smell like clean water with a touch of cucumber - the same sort of criteria as a blind date! Restaurants are really the best venues to try out different types of fish. They offer so many more types of fish than you would typically be able to find at the market and they have access to the most fresh and tastiest choices.

Question: Why did you name your restaurant Bomboras Grille? What does it mean?

Answer: Bomboras is a surfer’s term for big waves, and people like to call us “The Bomb" for short.

Question: You open for business at 7 a.m. What time do you wake up each morning?

Answer: I personally work several different shifts through the week and I have two locations, so that varies from day to day, but I am usually up by 5:30. My baker, Antonio, arrives around 2:30 in the morning in order to make the bagels in time to be delivered to the Bluffton shop before they open. 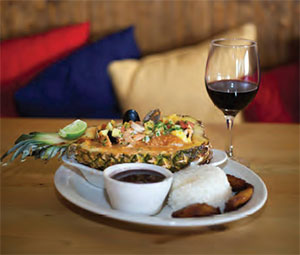 A popular Cuban restaurant in Savannah has opened a Bluffton location. Rancho Alegre Cuban Restaurant is located at 4490 Bluffton Park Crescent, behind the Enmark and where the short-lived Crescent City Café was located. The menu includes award-winning paella Valenciana, homemade mojitos, sangria and Caipirinha. 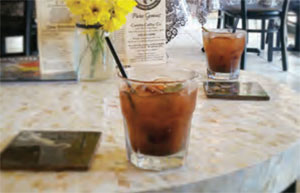 Who needs vodka when you have sake? Caretta Coffee Co., located at Coligny Plaza, is now serving $5 Sake Marys and $6 bottomless mimosas on Sundays. 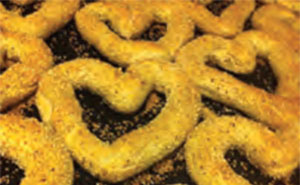 A new bakery is opening in Old Town Bluffton. Twisted European Bakery is located at 1253A May River Road. The family-owned bakery specializes in European handmade baked goods and desserts. For more information, call 843-757-0033. 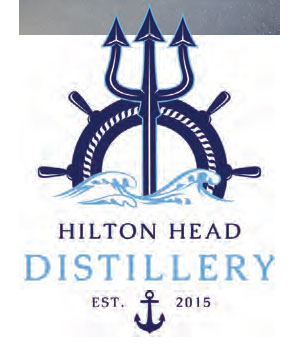 Hilton Head Distillery, a world-class craft spirits producer located at 14 Cardinal Road on Hilton Head Island, will open to the public in September. The company received its long-awaited distilled spirits permit in late July, allowing the facility to begin production. Once it is operating on a full schedule, Hilton Head Distillery will produce many variations of rum, including its flagship, Two Traditions Dark 23 Rum, as well as a super-premium and incomparable Aermoor vodka.