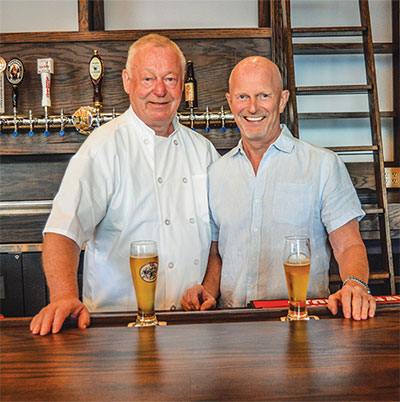 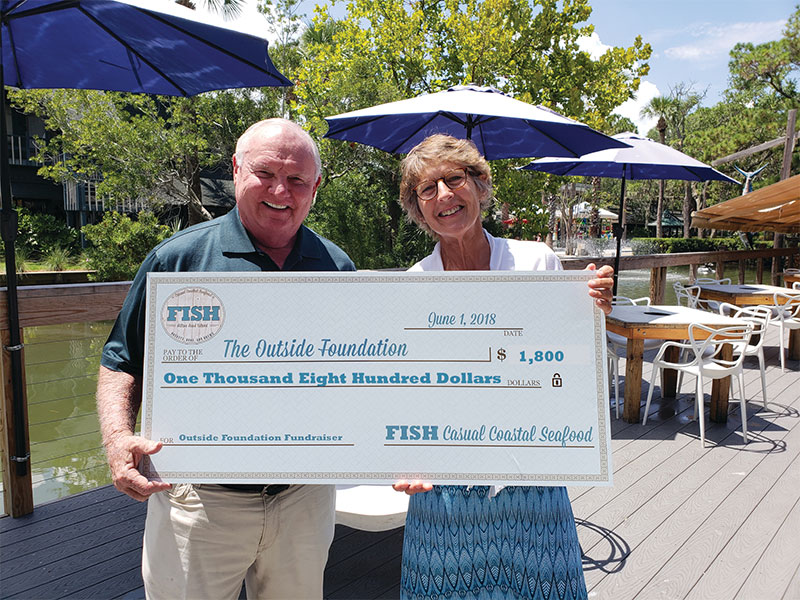 Demonstrating its commitment to the waterways that supply its seafood, Coligny Plaza’s FISH Coastal Casual Seafood recently announced a donation of $1,800 to The Outside Foundation. The aim of The Outside Foundation is twofold: to educate area youth on the importance of a healthy ecosystem and to actively preserve that ecosystem through oyster shell recycling and beach cleanup efforts. 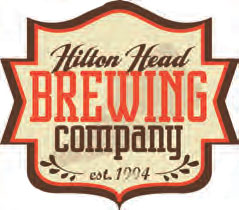 Hilton Head Brewing Company plans to expand its patio to include more room for guests and their dogs. The outdoor area seats up to 35 people and will be open year-round. In addition to live music on the patio, the brewery will also include outdoor televisions. 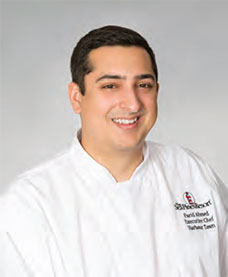 Chef Farid Ahmed has been promoted to executive chef for Sea Pines Resort. Before his promotion, Ahmed was chef de cuisine for the resort’s Links, an American Grill. In his new role, he continues to be responsible for culinary offerings at Links, plus the Inn & Club at Harbour Town, all in-room dining, Harbour Town Bakery & Cafe, and Sundeck Cafe. He graduated with honors from Le Cordon Bleu College in Atlanta in 2007 and  worked as chef de cuisine for 10 years at Pinehurst Resort before joining The Sea Pines Resort culinary team. 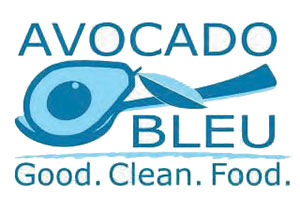 Matt Little has joined Alexander’s Restaurant & Wine Bar as chef de cuisine, where he will work alongside executive chef Sean Carroll. Previously, Little worked as executive sous chef for The Westin Richmond in Richmond, Virginia. He graduated with honors from the Culinary Institute of American in San Antonio.