WHAT’S TRUE OF WHISKEY IS TRUE OF THE WHISKEY ROOM: PATIENCE IS A VIRTUE

The thing about whiskey is that it needs to be aged properly. That slow buildup not only makes the flavors more robust and pronounced — giving them time to reach proper maturity and blossom to their fullest potential — but it also builds up anticipation for when the barrel will finally be ready. There’s a reason why just a little bit of time can make the difference between a good whiskey and a great whiskey.

Want to cut down on your drinking in the new year? Many people are embracing the idea of a “Dry January” or “Sober Spring,” choosing to pass on booze either for health reasons — like medications that don’t mix well with alcohol or if they’re pregnant, for example — or to see life a little clearer, without so-called beer goggles. But your designated driver should have more options during a night out than a virgin bloody mary or sparkling water — and more and more restaurants and bars are happy to oblige. 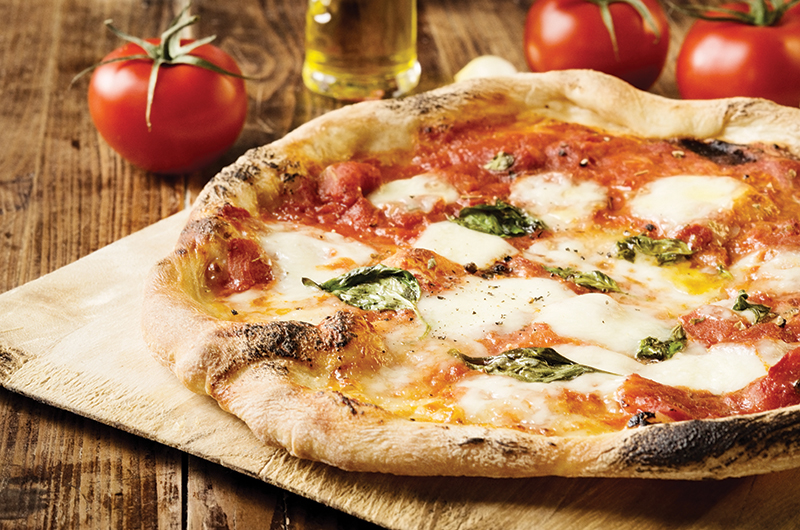 Another restaurant is joining the Reilley's Plaza lineup this month. MidiCi's Neapolitan Pizza at 7 Greenwood Drive will open in January at the former Hilton Head Brewing Company location outside the main gates to Sea Pines, according to a news release from Coastal Restaurants and Bars. At its restaurants across the country — including one in Mount Pleasant — MidiCi serves traditional Neapolitan cuisine; guests can order from the menu or create personalized Neapolitan pizzas. The Hilton Head location will employ about 30 people. 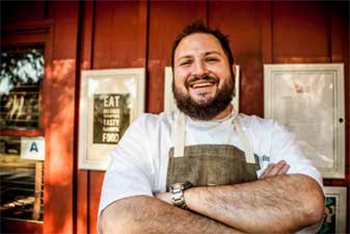 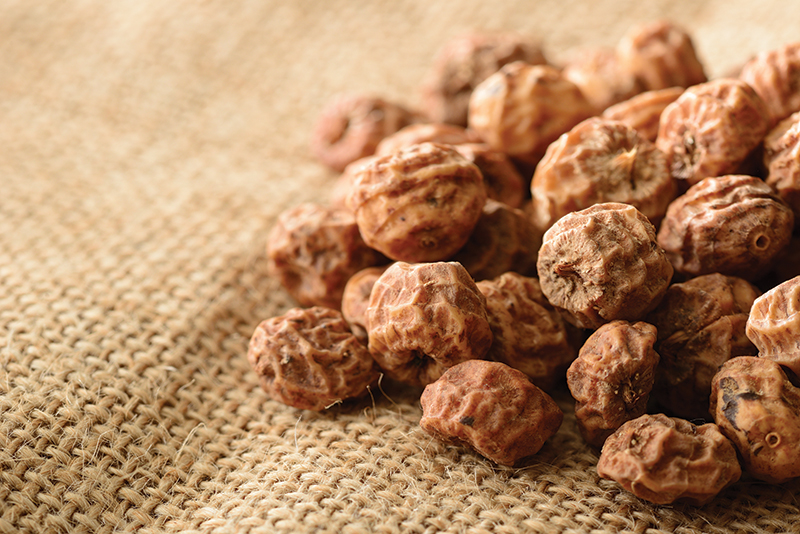 Kristen Waters, a trainer at Peak Performance Fitness Center, has announced the creation of Tiger Butter Co. Tiger Butter is made from tiger nuts, a root vegetable from Africa that is high in fiber and healthy for people with allergies and autoimmune disease. Waters discovered the superfood after experiencing digestion issues and stomach pain. For more information, go to tigerbutterco.com. 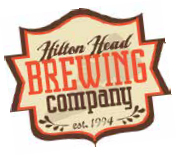 Hilton Head Brewing Company celebrated the grand opening of its new outdoor beer garden in December. The building’s roof has been expanded to overhang the patio, which can seat up to 35 people. The expanded beer garden is dog-friendly and has heat lamps for year-round seating. The brewery is located at 1 Cardinal Road, Suite 13 on Hilton Head Island.

A proposed distillery is up for consideration by the town of Bluffton. Burnt Church Distillery would include a 20,000-square-foot tasting room across 2.8 acres. However, the land for the proposed distillery needs to be annexed into the town of Bluffton before the project could become a reality. Billy Watterson, the CEO of Patterson Brands, is the owner of Burnt Church Distillery; if approved, his new facility would feature craft whiskey, gin, vodka and moonshine made on-site. 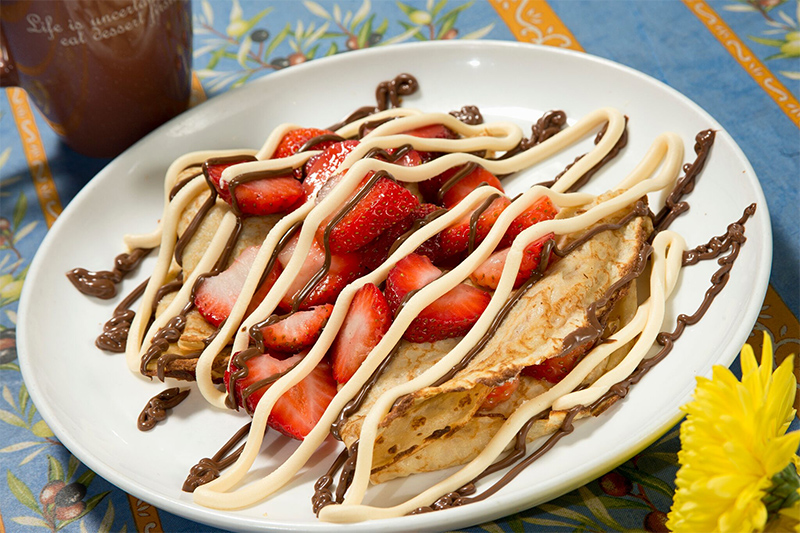 At The French Bakery on Hilton Head Island, freshly baked, house-made, mouth-watering pastries, breads and desserts fill glass cases. Cinnamon rolls, chocolate-dipped madeleines and scones disappear in a flash. December is a busy month for the family-owned bakery, which recently celebrated its 20th anniversary. Marek Belka, his son Tomazs and daughter-in-law Ellie work especially hard at the holidays, much to the delight of their customers. Marek recently brought Chef Robert Plantadis, a French baker and founder of Bluffton’s Midnight Baker, on board to help expand The French Bakery’s offerings — including the creation of more vegetarian items. 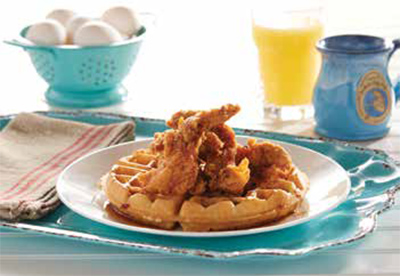 Another Broken Egg, an upscale breakfast and lunch restaurant, is opening a new location in the Sea Turtle Market Place on Hilton Head Island. The new cafe will feature fresh, Southern-inspired breakfast, brunch and lunch items such as Lemon Blueberry Goat Cheese Pancakes, Crab Cakes & Fried Green Tomatoes and Chicken & Waffles. Another Broken Egg is one of the fastest-growing daytime-only concepts in the country, with more than 60 locations in 12 states. The Hilton Head restaurant will be open daily from 7 a.m. to 2 p.m. 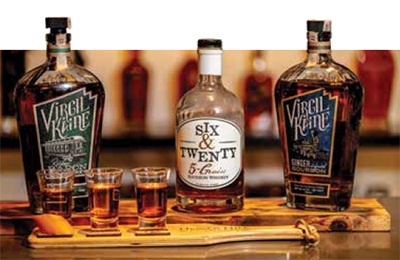 HHI Hospitality Group plans to open The Whiskey Room on Hilton Head Island in December. The Whiskey Room will be connected to Charbar Co., a restaurant in Park Plaza also owned by the group. The new whiskey spot will feature a retro-vibe and vintage feel and customers can lounge after dinner and listen to live entertainment.