South-end Italian restaurant Trattoria Divina closed its doors permanently in January. Owners Harry Morales and Tamara Bream posted the announcement to the restaurant’s Facebook and Instagram pages. In the post, they thanked the restaurant’s staff and patrons for seven years in business.

RLB Distillery will open this spring in a 5,000-square-foot space on Boundary Street. The business will produce rum, vodka, moonshine and bourbon on site at the former K-Mart site in Beaufort Town Center. Visitors will be able to sample the spirits from a room overlooking stills and towers where the process will unfold. The business will include retail sales of merchandise such as shirts and shot glasses and the bottled products. Owners are Lady’s Island residents Brigid and Brian Fackrell. Grain will come from Orangeburg and sugar cane from Hampton. 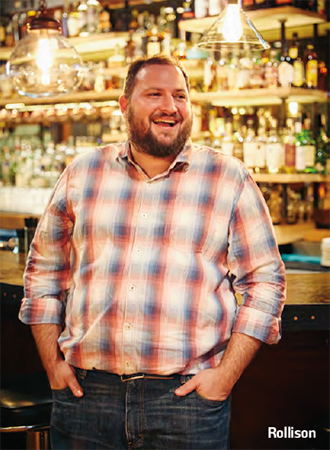 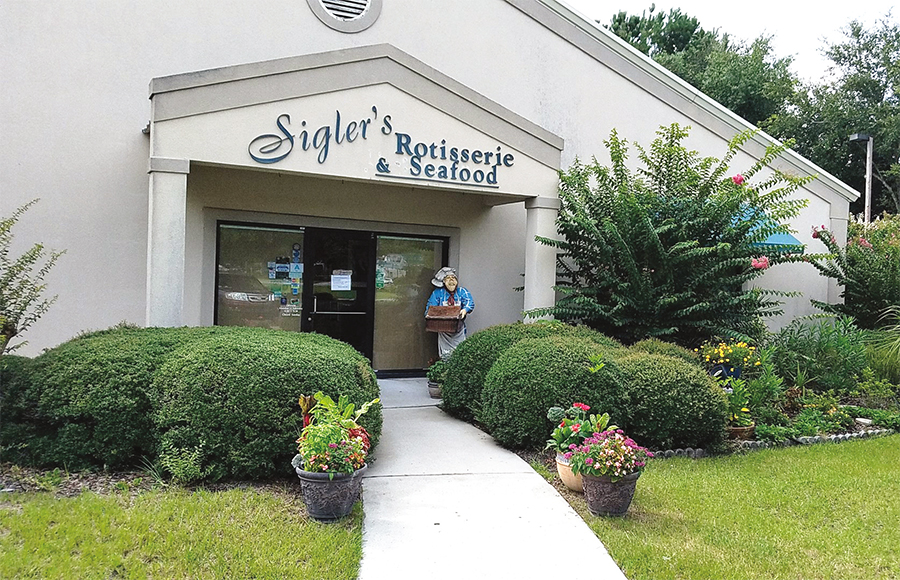 Sigler’s Rotisserie and Seafood is now under the ownership of Chef Anthony Alessi, in partnership with Frank and Laura Gibson. Chef Alessi’s wife and daughter will also oversee restaurant operations. Chef Alessi brings over 40 years of culinary experience to the table. The new menu will include the same items, plus tasty new dishes like Veal Cordon Bleu. 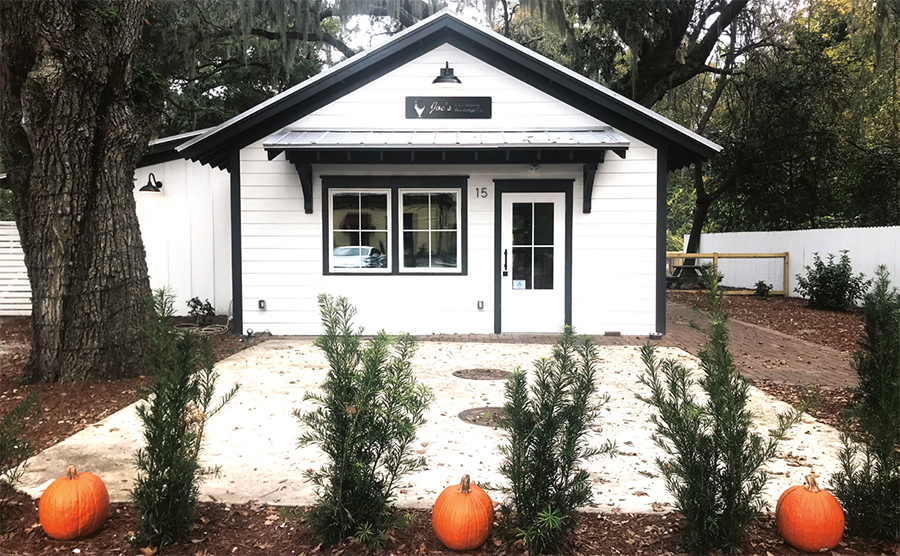 Old Town Bluffton’s newest ice cream shop has traditional flavors and ice cream flavored with wine. Joe’s Ice Cream and Beverage Co., located at 15 Bruin Road in Old Town, is offering four wine-based ice cream flavors: Cherry Merlot; Peach White Zinfandel; Chocolate Cabernet; and Spice, a red mulled wine with cinnamon, nutmeg and clove. Patrons must be 21 to enjoy these flavors, which are up to 5% alcohol by volume. The new ice cream shop has an outdoor seating area and is pet-friendly. 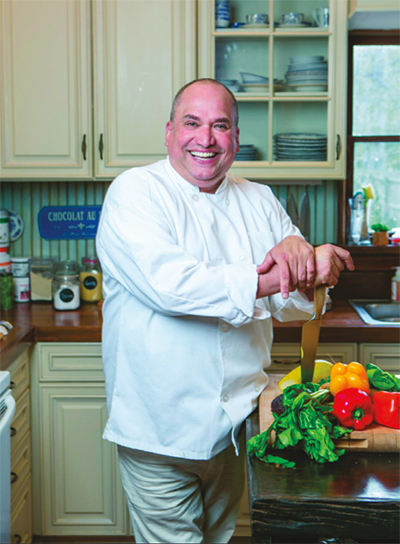 Chef Geist Ussery is now collaborating with SERG Restaurant Group to bring his unique and creative culinary talent to the organization. Chef Ussery is an exclusive private chef, event organizer and caterer. He is a native of Bluffton with a Latin and Caribbean background, which he has embraced and extended within his profession. Chef Ussery will specialize in social and private events for the SERG Group. 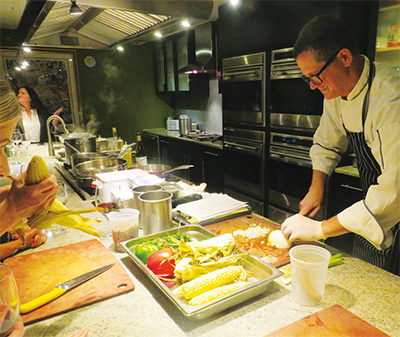 The Mansion on Forsyth Park is now offering cooking classes. Participants will learn new techniques, knife skills and time saving tips in the kitchen. It’s an interactive and entertaining experience, followed by a shared meal at the conclusion of each class. New chef Jason Winn teaches the classes. For more information: www.mansion.classesbykessler.com. 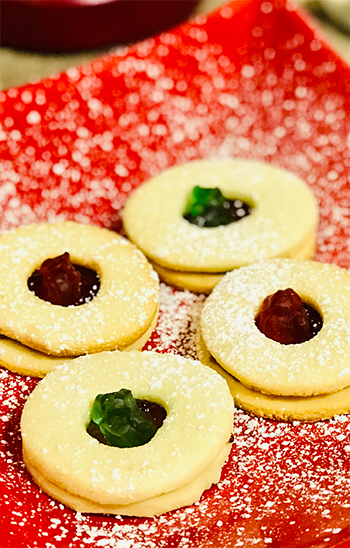 These cookies are fun for children to make with adult help because decorations can be placed inside the circular “Peekaboo” opening in the top layer of the cookie. Young bakers also will learn to use a rolling pin. If possible, use a standing mixer with a flat beater attachment — the best attachment for making cookie dough. A wire whisk works best for lighter jobs like whipping cream and frothing egg whites. A dough hook works best for heavier jobs like pizza and pasta doughs. 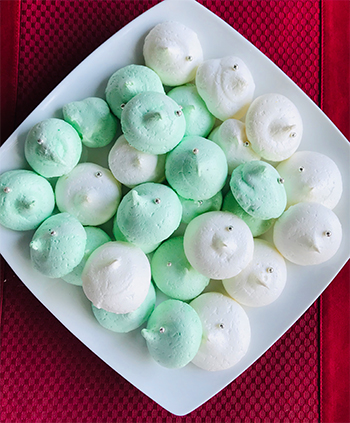 There are two secrets to making successful meringues: egg whites won’t whip up if there is any moisture or residue at all on your equipment, so make sure everything is completely clean and dry. Also, take extra care when separating the egg yolks from the egg whites so that no yolk breaks and mixes with the egg whites – if this happens, make an omelet and start over!