Fall — and of course, Halloween — bring us many pumpkins, many of which will end up on the front stoop with a jack-o-lantern grin. The best varieties of pumpkins for carving are the Ghost Rider, Magic Lantern, Merlin and Spirit — the names alone evoke pumpkin folklore, in which witches turned people into pumpkins. If you plan on entering a competition, Big Max and Big Moon grow the biggest, but if you are in the mood to make a pumpkin pie, Small Sugar or Amish Pie are best.

It’s no surprise that sweet potatoes are at the top of nearly everyone’s healthiest foods list. One baked, medium-sized sweet potato contains 438 percent of your daily value of vitamin A (a white potato contains 1 percent), 37 percent of your vitamin C, and some calcium, potassium, and iron too. All this at just 105 calories! What’s more, they also deliver 4 grams of dietary fiber — 16 percent of the daily value — and absolutely zip in terms of fat.

According to D. H. Lawrence, every fruit has its secret and the fig is no exception. This jewel of a fruit is one of the most delicious, yet overlooked fruits of summer. Alma, Brown Turkey, Celeste, Kadota and Mission are only a few of the varieties grown in South Carolina. The fig season is short and if you blink you might miss it!

Saute onions, rosemary and garlic in salad oil until translucent. Add wine and recede by half. Add six cans of tomatoes and simmer for two hours. Add cream then use immersion blender for 10 minutes, moving it around occasionally. Enjoy!

Is it a coincidence that “salsa” is both a dance and a fiery sauce? From pico de gallo to habanero, salsas can range from mild to "blow the roof off" levels. South Carolina has the hottest pepper on record. Measuring over 1.5 million on the Scoville heat scale, Smokin’ Ed’s Carolina Reaper set a Guinness World Record in 2013 for its spicy kick. Proceed with extreme, extreme, extreme caution!

This salsa recipe is great served with tortilla chips but also can be used in omelets or served over grilled seafood, chicken, steak and veggies — any recipe that needs a little zing and a burst of color. The secret is the activity in which the maker is engaging at the time of preparation; dancing the salsa, with its Latin American origins derived from the mambo, cha-cha-cha, Cumbia, and merengue will undoubtedly add some heat! 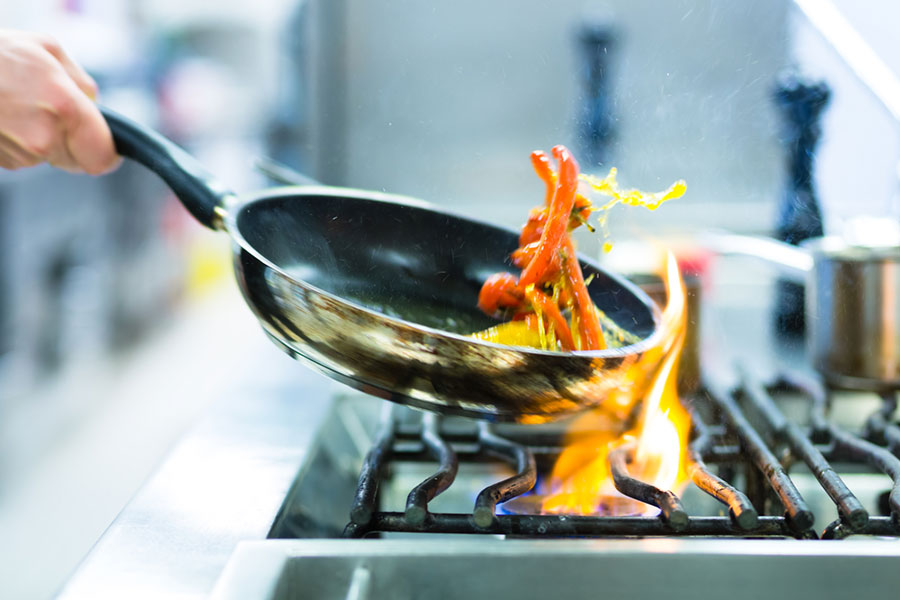 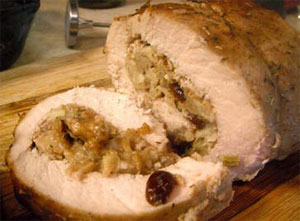 So now that we’re past Halloween, without question the most pumpkin-heavy holiday on the calendar, you think you’re done with these bright orange gourd. Think again. The humble pumpkin is not just a smiling home for a candle during trick or treating. This is an incredibly versatile squash.  You can boil, bake, steam, puree, mash or cube and roast the flesh.  They’re savory or sweet and you could even use them as a vase or serving “dish.” Plus pumpkins are a great source of vitamin A, and only about 100 calories per cup.