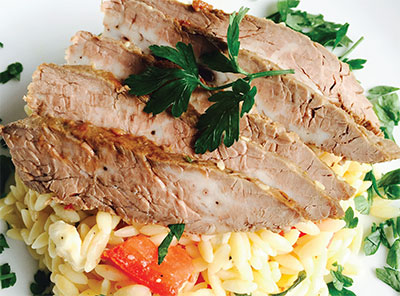 This is a quick and yummy Asian marinade, served with an orzo pasta salad – East meets West flavors meld together beautifully! Allow enough time to marinate the flank steak in advance of preparation. 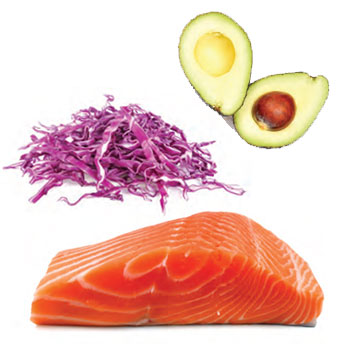 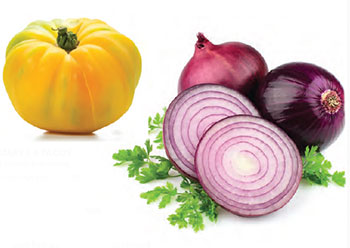 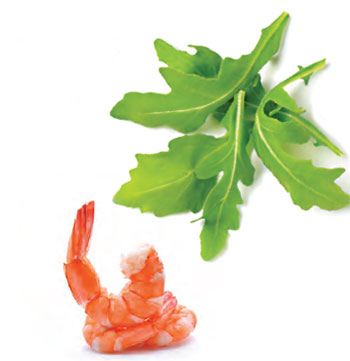 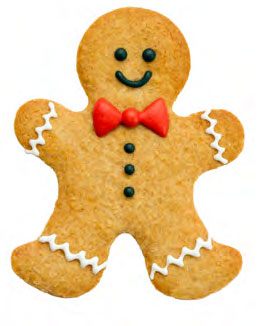 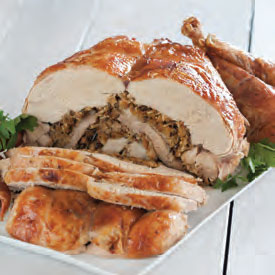