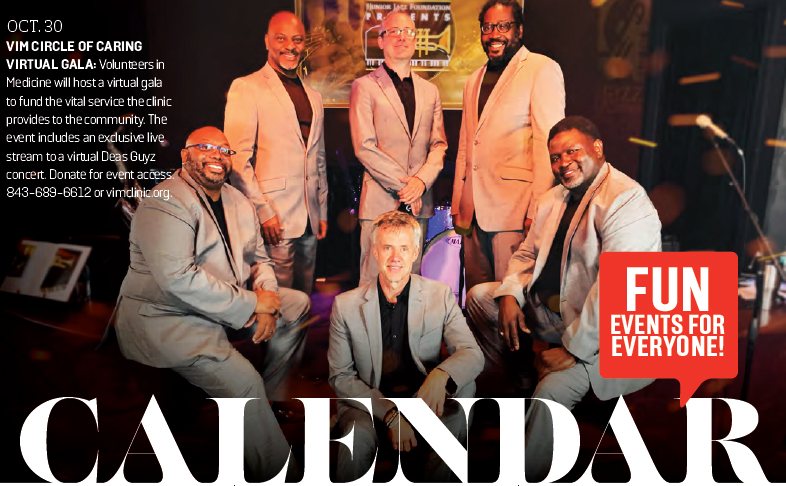 Looking for something fun to do in May? Find everything that is happening around the Lowcountry in our event calendar.
Page 7 of 20