Tim Reynolds moved to Hilton Head in the fall of 1999, planning to stay for a few years. Later this month he’ll say goodbye to the reason he never left.

On May 29 following the America Sings! Memorial Day concert, he’ll retire his baton after directing the Hilton Head Choral Society for 20 seasons. 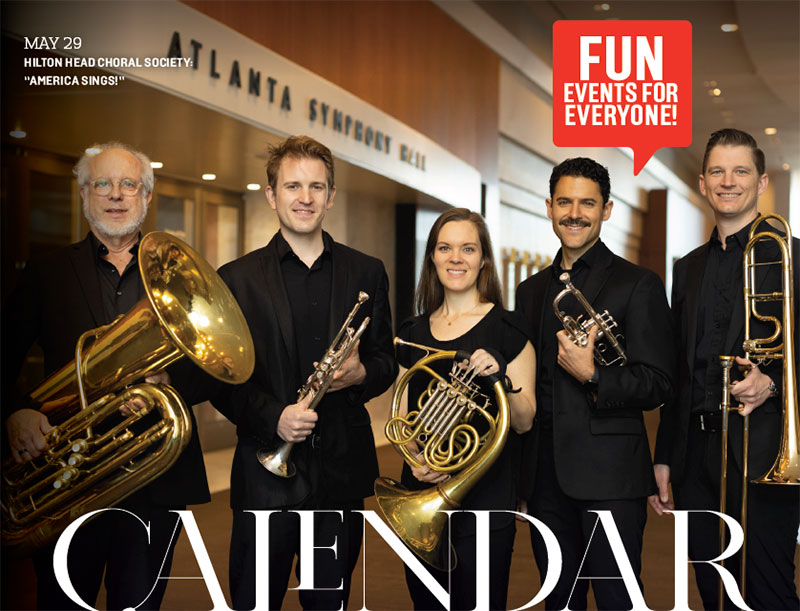 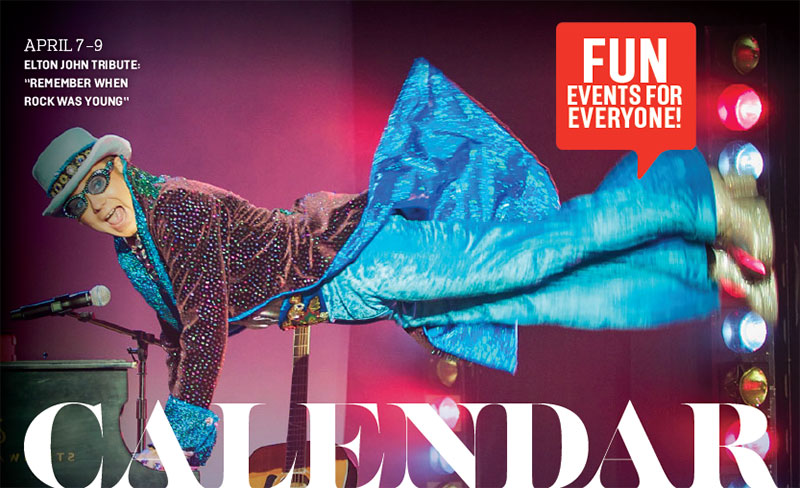 For We Wish You Music:  The Hilton Head Choral Society will celebrate its 45th season and the 20th year with Artistic Director Tim Reynolds in a special concert “For We Wish You Music.” The concert will celebrate the long history of the HHCS as the oldest performing arts organization in our community and take a look back at the last 20 years with Tim. Tickets are $15-$40. 7 p.m., First Presbyterian Church, 540 William Hilton Parkway, Hilton Head Island. 843-341-3818 or hiltonheadchoralsociety.org. 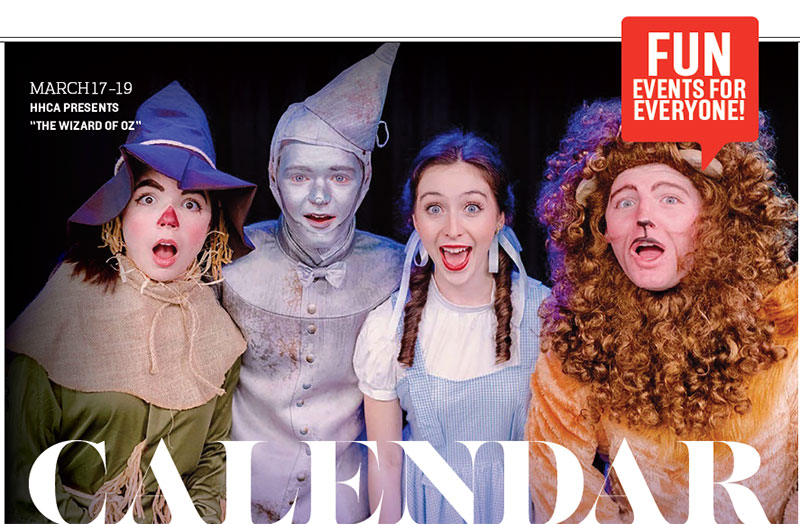 NATIVE AMERICANS OF PORT ROYAL SOUND: Instructor Dee Phillips will give a presentation about the people who occupied the local area for at least 3,000 years prior to the arrival of the Spanish in this area in 1715. Cost is $15 for non-members, $12 for members. 1:30-3 p.m., USCB Hilton Head Campus, 1 Sandshark Drive, Room 213, Hilton Head Island. 843-686-6560 or heritagelib.org. 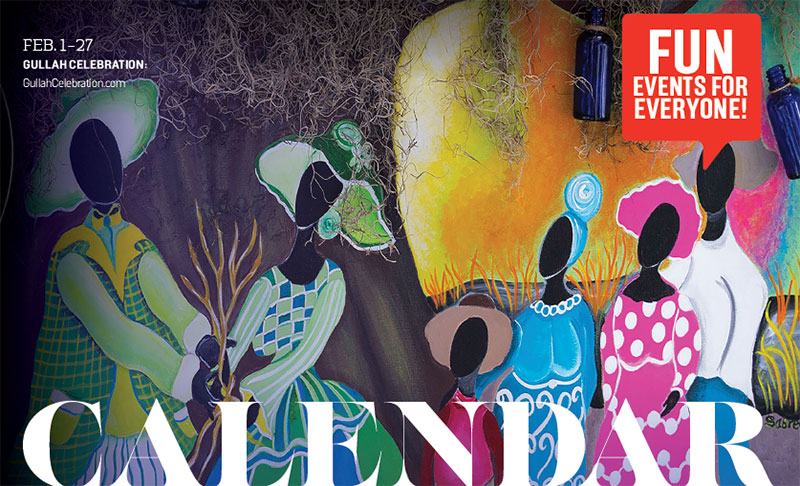 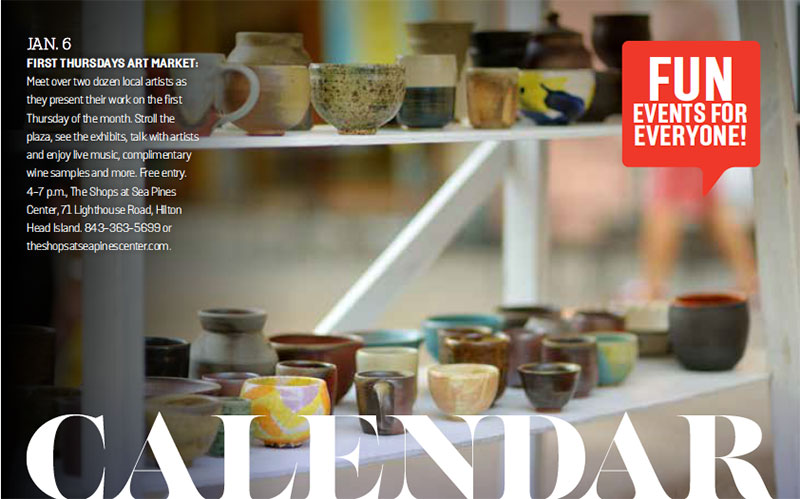 Day of the Dead for Food and Bev: Food and beverage employees are invited to celebrate the first day of the new year with a tribute concert to the Grateful Dead. Tickets are $20. 5 p.m., Coligny Theatre, 1 North Forest Beach Drive, Hilton Head Island. 843-686-3500 or colignytheatre.com. 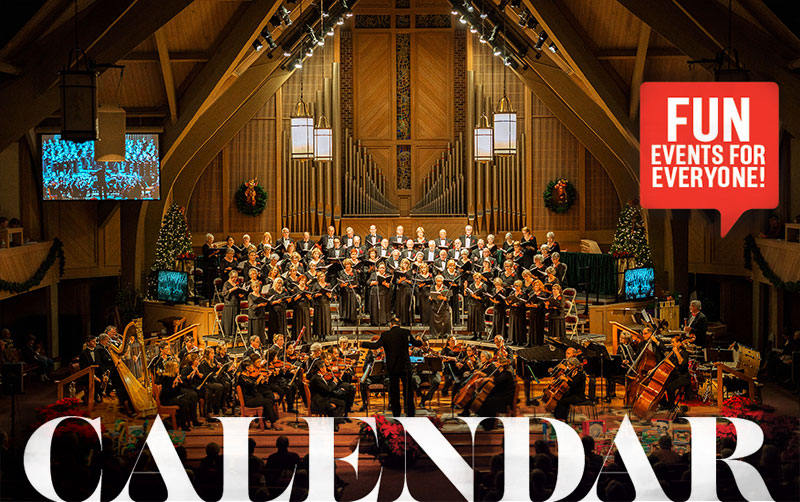 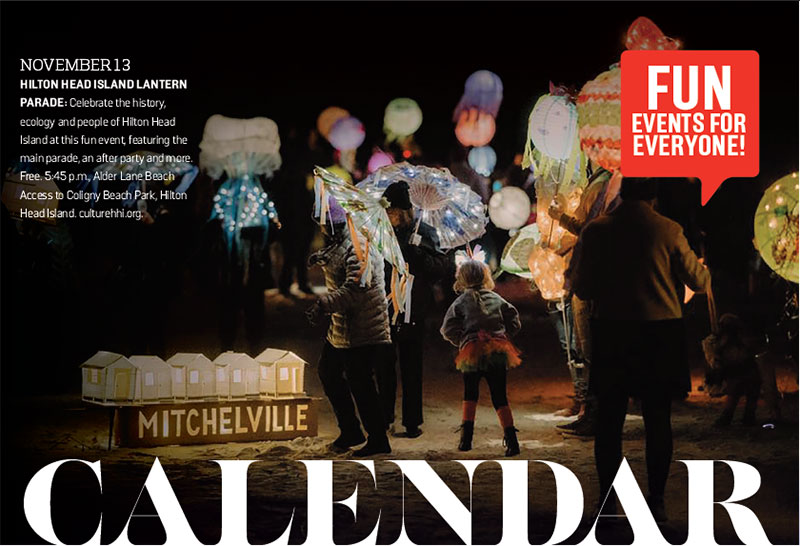 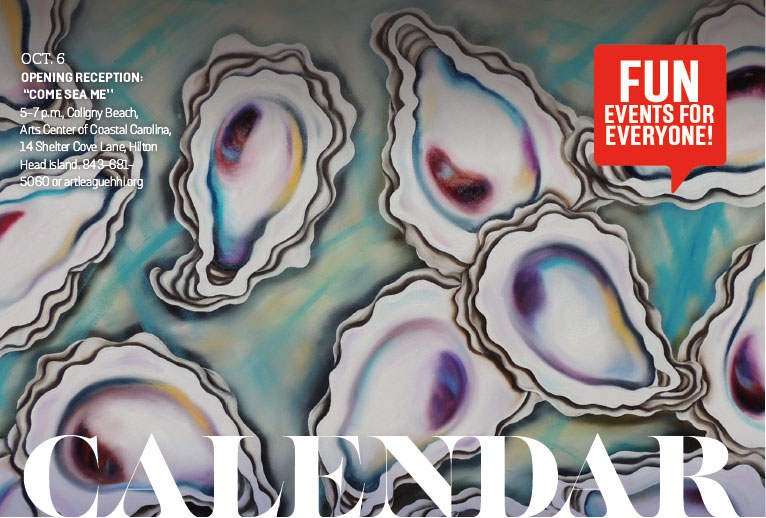 In its 19th year, the Nov. 5-7 festival will include events at Hilton Head Island Airport and the Port Royal Golf Club, where the Concours d’Elegance will be the main attraction.