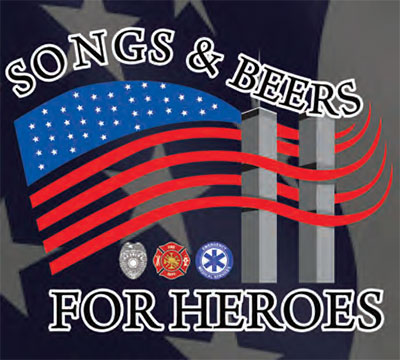 All money raised will benefit nonprofit group The 200 Club of the Coastal Empire, which offers financial support to the families of fallen first responders in Beaufort, Jasper and 18 other nearby counties.

This year’s event will be from 6 to 10 p.m. Sept. 11 at Poseidon restaurant on Hilton Head Island and will include a barbecue buffet and Lowcountry boil and live music by Spike Ivory, Ben Hugey, Dillon Dixon, and CC Witt & Lynn Avenue, in addition to craft beer from seven local breweries. There will also be a silent auction. Admission is $25 and includes a commemorative pint glass and two 4-ounce tastings; additional beer tastings are $2 each. For more information, contact Joe Grimm at 440-476-2315 or jwoodgrove@gmail.com.