HILTON HEAD ISLANDER ACTS, DIRECTS AND SINGS IN MANY LOCATIONS

Lili Torre was still texting “here” when I spotted her sitting on the wide steps of Union Square. She leapt up and smiled with the same bright eyes I’d known since our Hilton Head Island High School days, when she sang and I played drums in our school’s production of “Les Miserables.” She moved to New York just over five years ago to chase a career in musical theater, and that’s how we found ourselves on a bench in a city most people only visit. 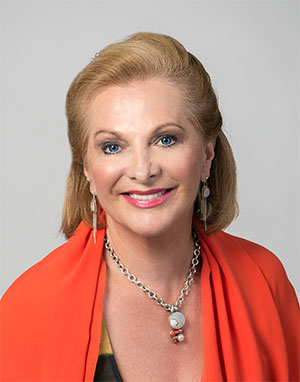 In the Lowcountry, we all live surrounded by luxury. It’s everywhere, as ever-present as the tides and the marsh grass.

It’s in the sleek lines of a multi-million dollar yacht docked at one of our marinas. It’s in the solid metallic clink of a well-aimed tee shot down crisply manicured greens on a world-class golf course. It’s in the throaty purr of a sports car winding down live oak-lined streets in front of elegant Lowcountry homes. Luxury has a seat at the table in our famed restaurants that promise tantalizing culinary adventures within. 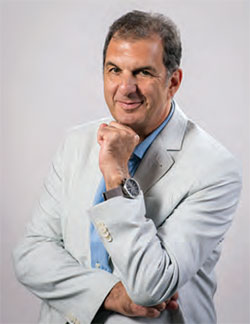 When I stepped on stage at King Dusko in Charleston in 2012 to perform with my rock band, I didn’t know that McKenzie Eddy, founder of the small bar and performance space, was from Hilton Head Island. And I knew nothing of her past life running a record label in New York City. 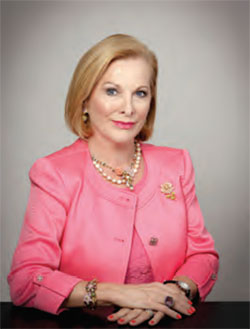 In September, we bit our fingernails as we stared down yet another hurricane, hoping our collective will would change Irma’s mind. We watched as she decimated the vulnerable Caribbean and then barreled straight up Florida. Then, even as many of us had evacuated, the fierce storm drew further west, to our relief. It was certainly an emotional time that stung more with the fresh memory of Hurricane Matthew. 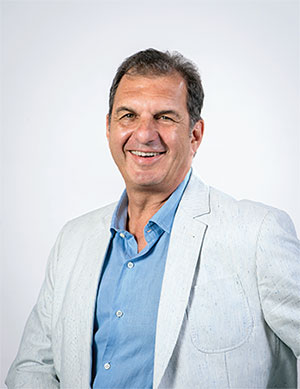 On a lull between summer showers, I direct Nicole Arnold to the cylindrical tower atop Fort Greene Park, overlooking Brooklyn and toward Manhattan’s skyline beyond. Though we’ve met over video chat, Nicole’s wide smile is larger in person. She has earthy skin, auburn hair and looks out from patient eyes. We hug like old friends, even though I’m nine years older and we didn’t grow up together. We’re both Hilton Head Island expats, and we share other traits — a love for travel, an openness to strangers. It’s the real reason I reached out to Nicole after the amazing cross-country bike tour that made her famous in the Lowcountry last summer.

Dear Reader,
As the cooler winds of fall return to the Lowcountrywe say goodbye to summerand turn our eyes inward as we present our annual City Guide issue. As I’m sure yours is as well, our calendar is full to the brim with autumn social events.

A September tradition here at Monthly, it offers a chance to take stock of who we are as a community –the places we call home and the people we call neighbors. And this year we’ve pulled out all the stops. You’ll hear from Hilton Head Island Mayor David Bennett and Bluffton Mayor Lisa Sulka in exclusive interviews outlining all that is right with our region. We’re sharing the efforts underway to preserve the cultural heritage of the area’s Gullah people and update you on the Town of Hilton Head Island’s visioning process. 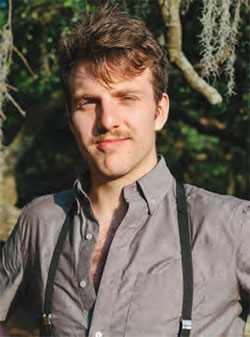 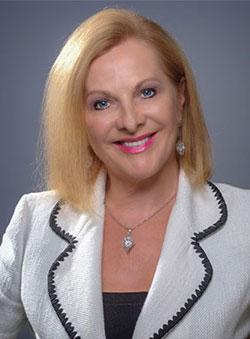 Dear Reader,
As this issue hits the streets, we’re getting settled in our new offices on Westbury Parkway in Bluffton. We’re excited about our new location in the heart of the Lowcountry. But please know that our team members still will be on Hilton Head every day, to serve your needs and keep their fingers on the pulse of the island. 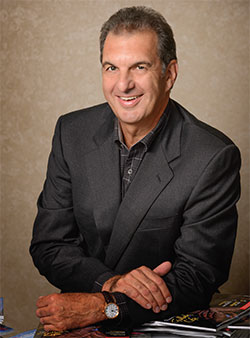 Over video chat, sitting on the porch of his Chicago apartment, enjoying a rare pristine summer day in the Windy City, Hilton Head native and percussionist David Agee told me about his life’s unexpected turn. He’d just wrapped up his last semester teaching percussion at Fenwick Park High School, and was spending the week saying goodbye to friends before starting his new adventure. Agee, who uprooted to Chicago eight years ago to pursue his love of music, recently joined the Navy and is heading to boot camp. He joked, “I never thought I’d be graded on pushups in order to play music.” 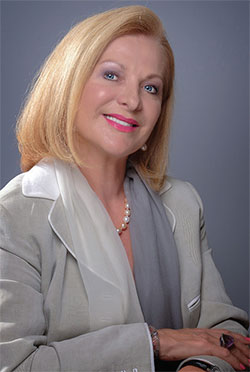 It’s high summer in the Lowcountry, the time of year when happiness smells like sunscreen and locals joke that Hilton Head Island might sink from the weight of all the visitors. So much fun is packed into the long days that end in soft, golden evening light.

July is when the staff at local restaurants, bike rental companies, charter fishing boats and other businesses work long hours to make sure that every customer’s experience is top notch. Here at Monthly, we too worked hard on this issue to bring you the very best of Hilton Head Island and Bluffton people, events and opinions.

These aren’t my lungs,” he told his theatre classmates. It was 2013 and Brennen Reeves was facing an eager audience, speaking of an illness without a face. No one knew. Brennen, who was born with the progressive lung disease, cystic fibrosis, has fought for every breath. As a child, doctors told him he’d wouldn’t live until 18 unless he traded the old pair for the new. Not only did he survive a double lung transplant, he would invoke his own story in a oneman play entitled “Breathe. A True Story.” These are his lungs, now.