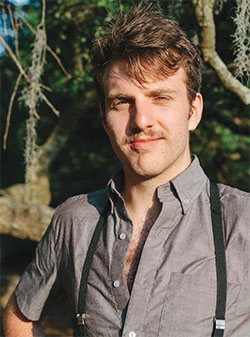 My girlfriend is about to visit one of the happiest countries in the world: Iceland, land of otherworldly landscapes and geothermal hot baths. Each year, the United Nations publishes its World Happiness Index, and Iceland has topped the list each year along with the same 12 or so countries. What qualities do they share? While there’s certainly no formula for happiness, each of these countries seems to possess a strong cultural identity, a government in tune with its people and a generous welfare system.

And sure, I’d love to visit Iceland one day, but it also delights me to live in an incredibly messy place: New York City, full of massive inequality, ethnic enclaves and raw talent. The appeal of Iceland is the escape, but living there is the furthest thing on my mind. I feel a certain pride of making it work in the Big Apple, playing jazz every night in a city that should be renamed Serendipity.

Norway, Iceland, Denmark, Switzerland and Finland, the top countries in the U.N. index, lack the cultural and ethnic upheaval that defines America (ranking a modest 14 on the list). I begin to wonder if “happiness” is what this index really measures — or if it’s just “less unhappiness,” “contentment” or “comfort.” After all, the index doesn’t actually survey how people feel. Instead, it’s a collection of data that include GDP per capita, life expectancy and freedom from corruption. All of the allegedly “happiest” countries are small and have a tight-knit cultural identity scarcely interrupted for decades, even centuries. Looking out for each other feels more natural, and corruption is spotted and quelled faster. In the case of Switzerland, half the size of South Carolina, this facilitates a more direct democracy, complete with ballots in the mail for single issues. But will a flood of refugees put this cultural balance to the test? In the case of Denmark, this results in a generous welfare system and a code of conduct that de-emphasizes the individual. But I doubt this would go over well in the United States, with its emphasis on striving, on standing out, on roughing it. 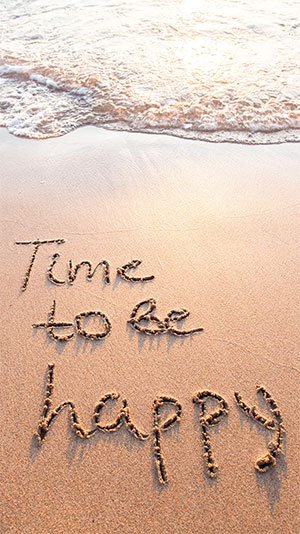 America is so large and diverse that the promise of a direct democracy seems distant. Unlike the happiest countries, the U.S. is basically founded on upheaval, as waves of immigrants have added to the nation’s cultural tapestry. But will its long history of oppression haunt it forever? I wonder if America could become a happier place if it centered its attention inward, expanded its social systems, and emphasized a healthier work-life balance.

There is a strange silver lining, however. Love it or hate it, America’s unique brand of struggle has produced some of the most exported art of any country; its cultural exports, between music and movies, far outweigh those of any nation in the pop era, according to a study by Pricewaterhouse Coopers. Village shops in India are selling Elvis figurines, but have you ever heard of Swiss pop star DJ Bobo?

And then there’s Hilton Head Island. I'm looking at a heat-map The New York Times created to describe hot spots of “health and wealth,” based on six measures: educational attainment, household income, jobless rate, disability rate, life expectancy and obesity rate. It turns out we’re an island in the vast sea of hardship that is the South. Take a look for yourself. Would Hilton Head rank as a happy place, according to the U.N.’s Happiness Index? Probably. But Hilton Head, like the happiest countries, is wealthy, small and homogenous. And, like Iceland, it’s a place I like to escape to.

SOUND OFF
What do you think? Email me at marcofreyjazz@gmail.com. I promise to read them in full.