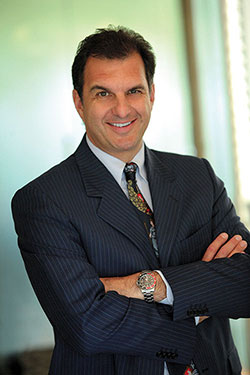 What happens if you fill a room with highly educated and intellectually curious people? Does the combined IQ coefficient cancel itself out or does it elevate the discussions to a higher level?

After attending three days packed with presentations, storytelling and conversations, to me the answer is clear: It seems to lift everybody up a notch. Suddenly I felt smarter, more knowledgeable, more inspired and more empowered than before I entered the room.

The Hilton Head Institute held their second annual forum since it was founded by a handful of visionaries and early adapters. The event offered “brain candy” of the highest quality. Usually one would have to travel to N.Y.C or Aspen in order to get the same amount of intellectual input, but all a local attendee had to do is to convene at the Westin, sit down, listen and participate.

HERE ARE SOME OF MY PERSONAL HIGHLIGHTS: 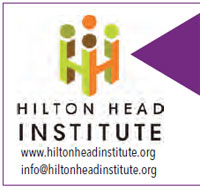 So how does one change the world? I came away convinced that most big changes started with a simple courageous conversation. Regardless if the conversation of a philosopher, artist, entrepreneur or scientist started with oneself before the idea was presented to an inner circle and offered up for debate, or if it gets crowd sourced via the Internet and takes on an accelerated path. A conversation can be the start of an idea worth spreading and the ideological basis for actions that will follow.

The event was a success on all levels. The significant effort by the team of the Hilton Head Institute is paying dividends by placing our community on the map as a hub for intellectual pursuit. It unquestionably deserves the broad support from all of us. I would like to encourage you to become a member of this organization.

We spend money on keeping our bodies fit and attractive but what could be more beautiful than an enlightened mind?