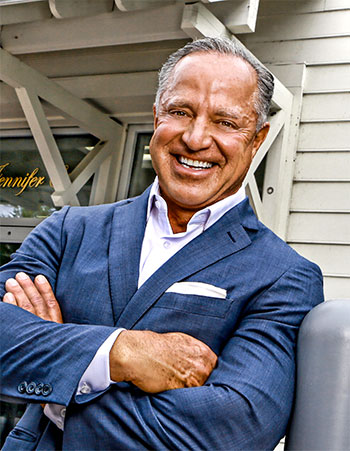 “Growth is always on my mind,” he said.

At 67, Greg Parker, founder and CEO of a flourishing company, could be content.

Instead, Parker is fueled by giving back. Earlier this year, the Parker’s Community Fund pledged $20 million to support communities in Georgia and South Carolina.

The new fund, which will help support education, health care, first responders, members of the military, veterans and address hunger, is just a start, Parker said.

“My goal is to have $100 million in our charitable foundation within 10 years,” Parker said. “This $20 million is seed money to grow.”

A major focus will be on education, Parker said, noting the importance of early childhood learning.

Giving has always been a priority, he said. Parker’s endowed the Parker’s Emergency and Trauma Center at Memorial Hospital in Savannah and made a $5 million donation to name the Parker College of Business at Georgia Southern University.

Parker, who grew up in Collins, Ga., and lives in Savannah, said he continues to be motivated by the desire to make a positive impact.

“I’m entering the fourth quarter of my life and I have always felt it was important to give back,” he said. “For me to feel good about myself and this company, we’ve got to take the lead.”

The motivation to keep striving is buoyed by his dedicated team. Parker values his team’s input and aims to put his employees on a pathway to success. He said his Chief Operating Officer Brandon Hofmann began with the company as a nighttime clerk at the age of 19. Senior Vice President Amy Lane began working at Parker’s as a customer service representative at the age of 15. 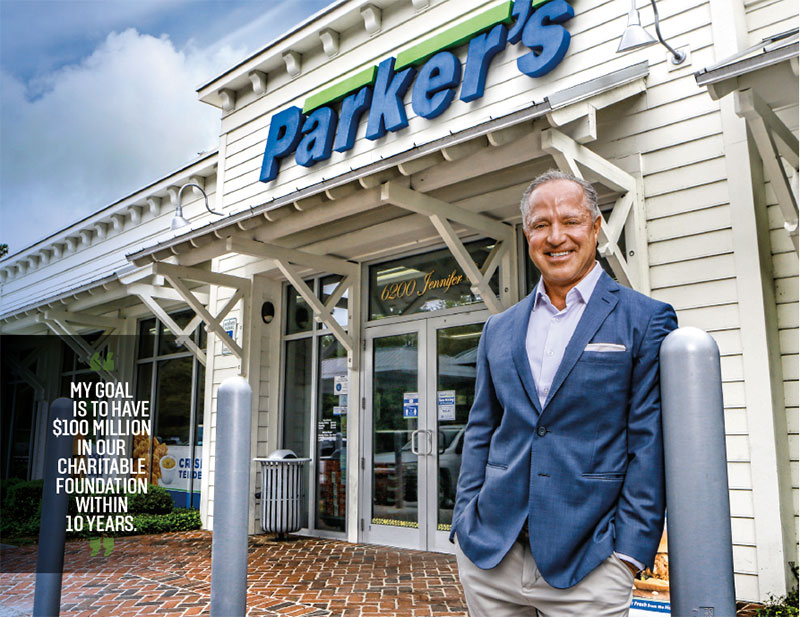 “We want to promote from within,” Parker said. “At Parker’s, you can go as far as you want to.”

When Parker started the company, working every day for 3 ½ years after graduating from college, he learned to be proficient at each task necessary — even if he was learning on the fly. He took a course in bookkeeping. He taught himself to balance a checkbook. He took botany lessons in college, so he did all the landscaping.

Now, 45 years later, he knows the value of having a team of experts.

“There was a time when I was the best at customer service, the best at cleaning, ordering, marketing,” he said. “Today, I’m not nearly as good as any of my people at the disciplines that they own.”

It’s that kind of initiative and drive that keeps Parker motivated to keep growing and giving.

“I’m not driven by having a bigger house or a bigger boat or something like that,” Parker said. “If I can leave this world a better place, if this company can have an impact on making areas where we do business better communities, that is a far more meaningful legacy.”