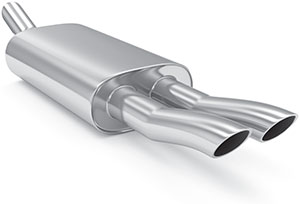 No one, that is, except for the guys at Fortified Concepts on Hilton Head Island. The team, led by lifelong islander Beav Brodie, had guided the transformation of this beat-up Volkswagen bus into the gleaming daydream of retro chrome and throwback beauty now shining under the Scottsdale spotlight. And now it was her time to shine.

The bidding began, and as the auctioneer called out his rapid-fire cadence of numbers, automotive fans kept driving the price higher and higher, each knowing that what they were bidding on was, in fact, no ordinary VW bus.

For starters, this was the 21-model Samba Bus, which is rare enough on its own. What made Lot No. 1103 on the auction block truly special, however, was that it was the deluxe model. Restored to its original glory, this made it a rarity among rarities. 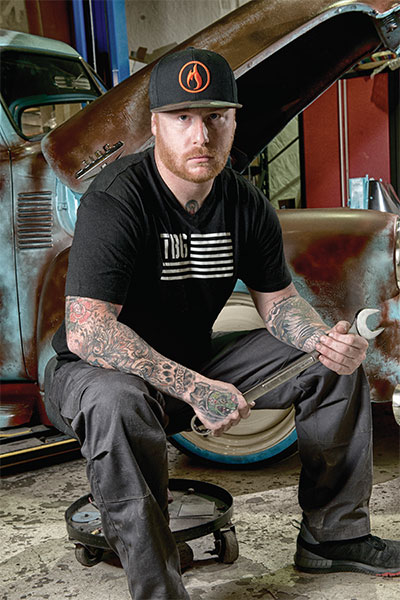 Even among the rarified crowd at Barrett-Jackson, who had watched supercars and exotic restorations roll across that stand all day, Lot No. 1103 was something special.

And when the dust settled, the winning bidder got a set of keys and a bill for $143,000 — a new world-record price for an original 21-window VW bus.

“I was actually in transit from Charlotte back to Hilton Head, streaming it on my phone,” said Brodie of the auction action. “I just had to pull over. My heart was beating out of my chest.”

The sale marked the end of a two-year voyage for Brodie. His firm, Fortified Concepts, had been tasked with restoring the bus by a longtime client who has an eye for finding rare and beautiful cars in need of a refresh.

“It wasn’t in awful shape, because it had been given a mild facelift,” Brodie said. “But it was far from perfect.”

Brodie and his team began by gutting the bus to see what they were working with, and then formulating a complete bumper-to-bumper re-imagining of the concept. From colors and wheels to upholstery, nearly the entire thing was going to be given new life. The team even toyed with a few decidedly non-factory customizations — dropping the suspension and putting on bigger tires to bring the car into the new millennium.

Then they realized what they were working with.

“We came up with a plan and renderings and everything, but after researching the value of that bus, being an original 21-window deluxe bus, we switched gears and everything started to take on a more original look,” Brodie said.

While giving the vehicle a dazzling new look thanks to high-end touches like a two-tone black-and-white paint job by Hilton Head’s Gene Davis, Fortified Concepts maintained a Concours-quality attention to detail during the restoration. From the original roof rack to the rare dash clock, every effort was made to keep as close to original Volkswagen specs as possible.

And the payoff? A new world record.

“We knew the value of it (when we first started), but we didn’t know the full potential,” Brodie said.

Lot No. 1103 is just the latest example of the mind-blowing rides being put out by Brodie and the crew at Fortified Concepts. While it might be the first of the team’s creations to set a world record, it won’t be the last — not if the company’s Instagram feed (@fortifiedconcepts) and the rotating lineup of cars coming in, being beautifully restored, then rolling out, is any indication. (You can even follow the progress of that ’53 Chevy in the background of the photo).

“‘Stronger, faster, bolder’ is our DNA,” said Brodie of the work being put out by his shop.

And now, thanks to a certain Volkswagen bus, you’ll find some of that DNA in the record books.

ALL ABOUT THE WORLD-RECORD VW BUS: