BY JAMES A. MALLORY | PHOTOS SUPPLIED

Carolina Gold rice’s reestablishment in the Lowcountry is an oft-told story. Thanks to Columbia-based Anson Mills, the Antebellum staple is showing up in restaurants around the world. 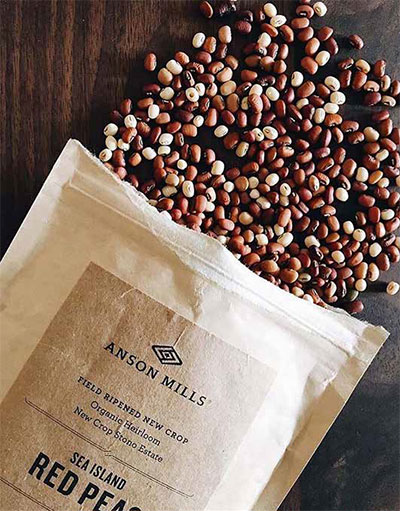 “We work to find lost heirlooms and return them to culinary artists for use in their food contents worldwide,” Roberts said. “We specialize in the American south before Europeans arrived, up until 1850.”

According to the Carolina Gold Rice Foundation, 3.5- to 5-million bushels of Carolina Gold were grown in South Carolina by the 1860s. Production shrunk dramatically with the end of enslavement, and the rice was pretty much extinct by the 1930s.

A revival started in the state in the 1980s, when Dr. Richard Schulze, an eye surgeon, brought seed from a research laboratory in Texas and planted it at his Turnbridge Plantation in Hardeeville, the foundation said.

Roberts started growing Carolina Gold in 1998 and with his business partner, Catherine Schopfer, worked with culinary chefs around the country to include the rice in their recipes.

Roberts, 74, says Carolina Gold is the first long rice to originate in America and go global. Lowcountry soil minerals give the rice its texture and flavor. Compared to the more common modern rice, Carolina Gold is fatter and has hazelnut and violet “top notes when you grow it right,” he said, adding that there is a vanilla flavor in the middle.

Anson Mills employs 25 people in Columbia and five in North Carolina and New York, Roberts said. It also contracts with growers in the state. 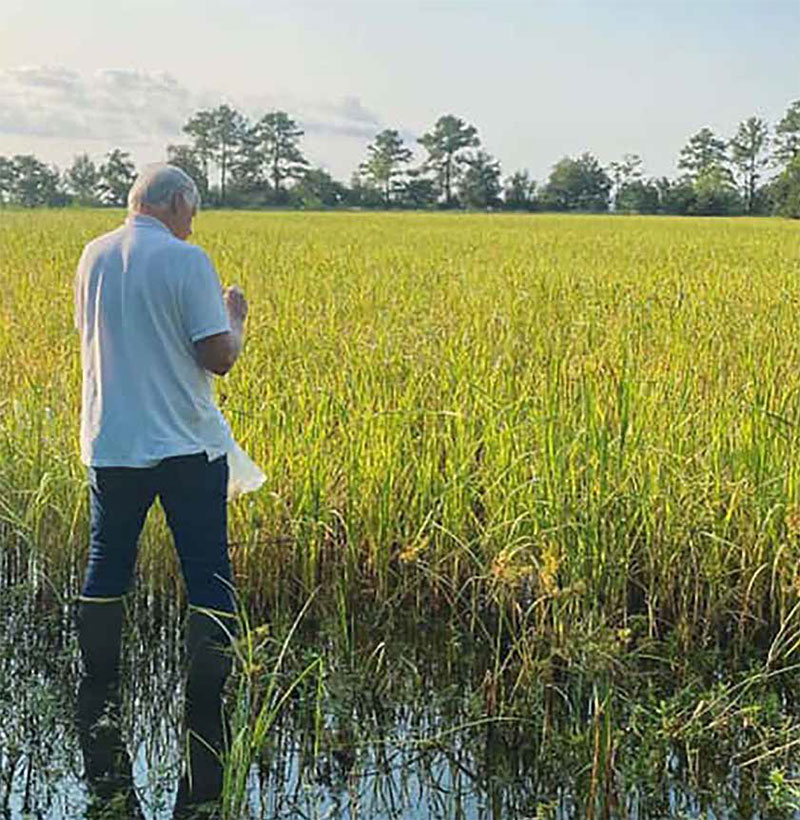 The East Coast, with South Carolina at the top, is Anson Mills’ number one market, Roberts said.

“We marketed in this region before going west,” he said. “It is our most discerning and diverse market.”

Roberts approaches the heirloom grain business as one would a vineyard. He uses sensory experiences – taste, touch and smell – like a winegrower. Grains react to the soil, which affects the way the rice tastes. Geneticists studying climate change look at how grains adapt to the soil, he said. 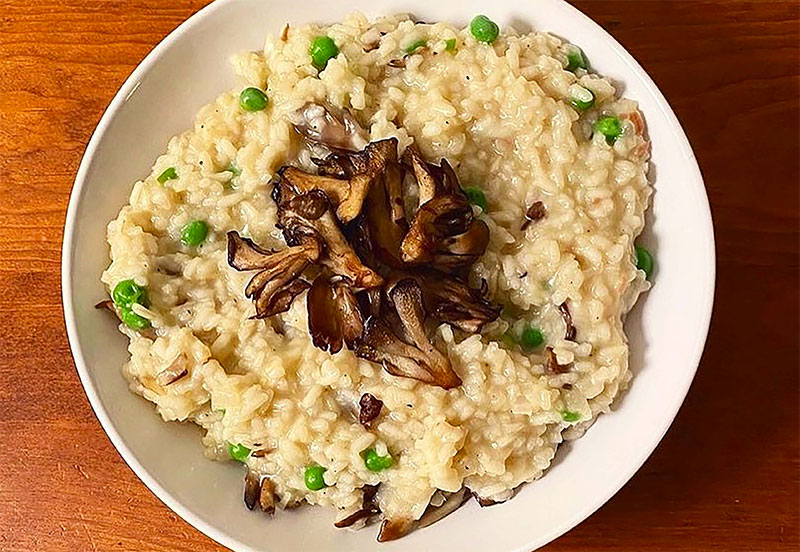 “We are looking for landraces,” he said, using the technical term for historical, distinct plants that have adapted to their local environments. “The longer they have been on the planet, the more tolerant they are.”

Anson Mills doesn’t sell seed because of Roberts’ personal commitment to return the heirloom grains “to the community.” The company gives free seeds to people it selects. Other planters are picked by a jury.

Rollen Chalmers, who lives in Jasper County’s Levy community near Hardeeville, was an early grower for Anson Mills. Chalmers, 61, researches and grows Carolina and Charleston gold, black and Sierra rice on the Turnbridge Plantation near South Carolina’s border with Georgia. 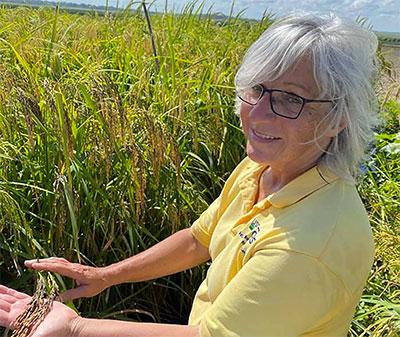 “(Anson Mills) needed more seeds and to get more people growing,” Chalmers said about his start with the company. “Every time we get a different species, I am the first to try it out. I research it out and see what we need to do to harvest it and get it to the mills.”

Chalmers, who also calls himself a woodsman, said he started as a recreational farmer mostly with animals, plants and trees. His great grandmother worked the rice fields and passed the knowledge to her children.

“The environment can be harsh with the snakes, alligators and mosquitoes,” he said.

Chalmers, who has worked with Roberts for 15 years, said it has been a “blast” to work with the Anson Mills founder.

“Glenn will get out in the field and get on a pair of boots, and he will get as muddy as I am,” Chalmers said. “If we get a combine stuck, he will help get it out. Glenn has done it all.”