South Carolina’s newest “hotspot” — a 1,000-acre tract drawing international attention from as far away as Japan — is about an hour’s drive from Hilton Head.

In rural Early Branch, a few miles from I-95 in Hampton County, futuristic-minded farmers, scientists, techies, environmentalists and government leaders are cooking up the farm of the tomorrow.

They intend to deliver a farm “under glass” that will combine greenhouses, processing, packing and distribution for an array of products — from peppers to pesto.

The results, they predict, will be thousands of jobs, increased market opportunities for the state’s traditional farmers, and enhanced food security for America’s East Coast.

The project’s ripple effect is expected to stir economic development along the I-95 corridor through Jasper and Beaufort counties to the Port of Savannah.

Economic development pros in the Lowcountry and Columbia say the project – the Agricultural Technology Campus — is a vital part of an expanding mosaic of technology, manufacturing, agriculture, life sciences, logistics, warehousing and shipping.

“The sheer size of this project in terms of capital investment, wages and job creation will have a game-changing impact on this entire region, and the project is already attracting interest from other agribusiness companies engaged in both research and development,” said Danny Black, president and chief executive of the Barnwell-based Southern Carolina Regional Development Alliance, serving the counties of Beaufort, Jasper, Hampton, Allendale, Bamberg, Colleton and Barnwell.

The project is a target of interest among farming, engineering and technology companies in the U.S., Europe and Japan, said Kay Maxwell, vice-president of marketing for the Alliance.

The project’s vital stats are, indeed, staggering. A sampling:

Before the Tech Campus can get growing, it has to get going.

Developers face a long list of decisions about how to best utilize the property for greenhouses, co-packing and distribution. Experts are converging on Early Branch to take measurements and size up access to water, highways, railroads, shipping, and more.

Among the tasks: To monitor the paths of the sun and the moon so round-the-clock growing facilities can take advantage of what the earth and the solar system have to offer. In high-tech greenhouses, trained crews will grow pesticide-free, leafy greens like lettuce, arugula and basil.

Their goal: To use cutting-edge agricultural science techniques to maximize production while economizing on land and water use. 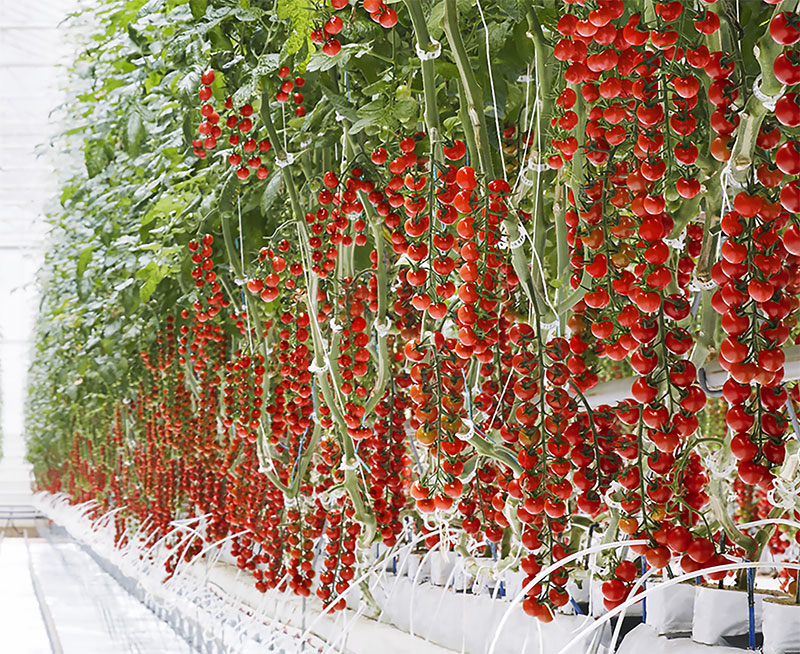 “This was done without any political party affiliations or economic status to be considered,” he said.

Mastronardi is a pioneer in the greenhouse produce industry, with operations dating to the 1940s. With more than 5,000 acres of controlled environment operations across the nation, the company is considered a world-class producer of year-round, greenhouse vegetables. Its brands include Campari cocktail tomatoes and Sunset Splendido grape tomatoes.

Decades ago, Mastronardi leaders incorporated indoor farming techniques from the Netherlands. The nation known for its tulips and wooden shoes is the world’s second-largest vegetable exporter, largely on the strength of its greenhouse technology.

The Netherlands’ performance is so powerful that SC Agriculture Commissioner Hugh Weathers traveled to the low-lying country for a look-see.

“The Netherlands is just half the size of South Carolina, but has three times its population,” he said. “Growing indoors allows them to grow much more food in a fraction of the space. There will always be conventional outdoor farming, but certain fruits and vegetables thrive under glass.” 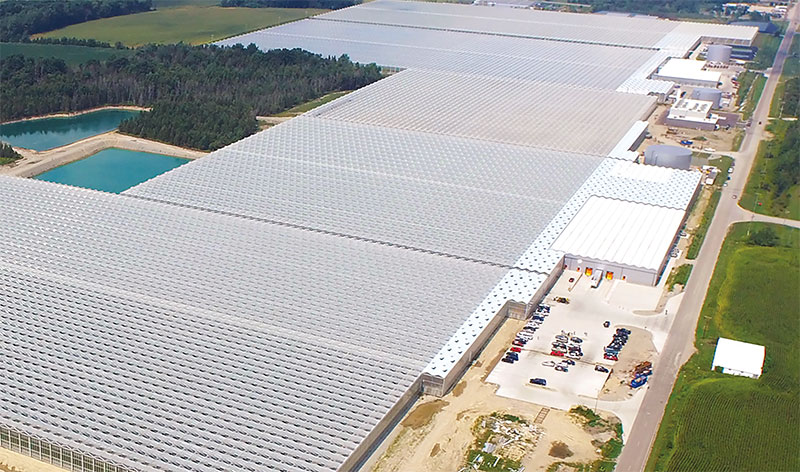 State Sen. Tom Davis, a Beaufort Republican, said the agricultural campus “spells good things for the entire region.” He pointed to the project’s public-private collaboration as setting the tone for Lowcountry growth – and preservation.

Davis — who said he grew up in the Chesapeake Bay of Maryland-Virginia, where explosive growth contributed to a declining ecosystem — said the challenge for SC leaders is to expand the economy while protecting land and water essential to Lowcountry lifestyles.