Thirty years ago, a big celebration marked the start an organization that has helped define Hilton Head Island’s way of life.

Driven by elegance in every detail, the club’s casual sophistication can be found in every room, from the hand-sketched art in the Catesby Dining Room to the member-donated sailing flags from yacht clubs the world over in the Blue Fish Lounge. And its culinary programs and wine selection have set the standard for epicurean excellence.

The true magic of South Carolina Yacht Club isn’t in its brick and mortar, however. It’s in the community that has formed around it. That camaraderie was very much intentional, as crucial to the club’s DNA as the water itself. 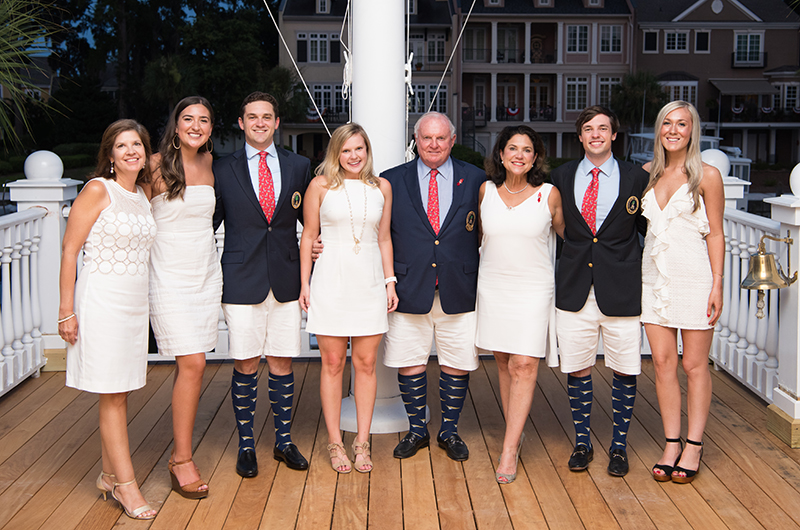 “In my early days as a student of Charles Fraser, I marveled at his gatherings and the people he brought in from all over the country and world,” Richardson said. “In creating the South Carolina Yacht Club, the goal was to bring interesting people together for boating, tennis, cocktails … to enjoy the fellowship and create bonds.”

Beyond the community it has fostered, the South Carolina Yacht Club has served to spread its love of the sea. Whether through regular weekly Harbour 20 races or special events like the DeSole Regatta, the Ocean Challenge and Breast Cancer Regatta, its calendar of maritime events sets the bar for sailing on the island. And its youth programs are encouraging the next generation to keep the club afloat by interesting them in sailing through events run by the South Carolina Yacht Club Protocol Committee like the Junior Sailing program, the Cotillion Program and the Leadership Circle. 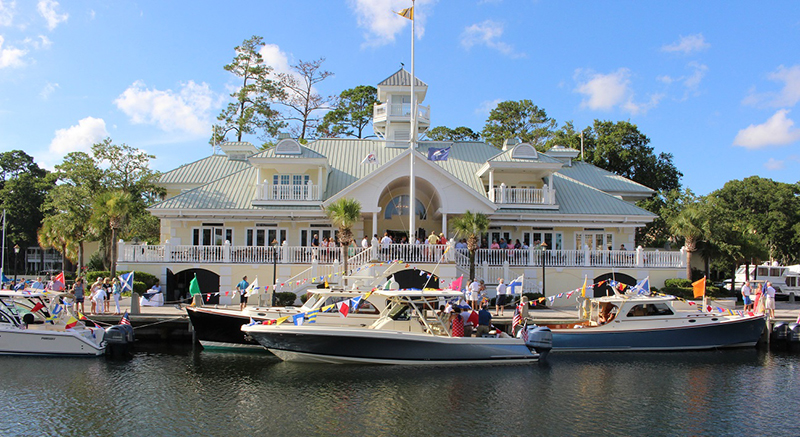 Thirty years ago the Richardsons invited a few hundred of their closest friends to christen a yacht club built on community. Now, that community is carrying the traditions and legacies of the South Carolina Yacht Club into a bright future.