GO INSIDE THE WORLD OF MR. BEN AND HIS AMAZING PET PRODUCTS

From the outside, you’d almost never know it was there. One of a handful of mostly serviceoriented businesses in a low-lying commercial park off of a back road in Ridgeland, the world headquarters of Mr. Ben’s Amazing Pet Products is remarkably inconspicuous from the road. But this nondescript industrial space is the launching point for Benjamin Preisner’s global empire of pet products.

Preisner himself also goes somewhat incognito — from the Mr. Ben logo, you’d expect a top-hatted gentleman with a monocle, straight from the 19th century. Instead, he cuts the figure of the modern entrepreneur very much — full of ideas and energy and driven by purpose. From his front office, a doorway gives way to a factory floor of sorts: A workbench runs along one wall, a scene of controlled chaos — it’s piled high with sealers, rows of bottles, and rolls of label stickers. Shelving dominates the center floor and holds hundreds of stacked boxes, each destined for customers all over the world. 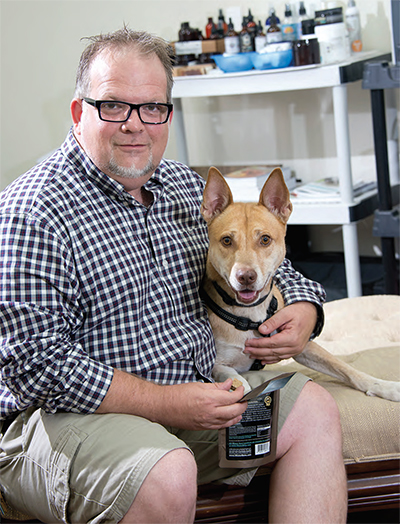 Preisner has been in the space since January 2018, after starting his business in that most traditional first office of the modern entrepreneur: his garage.

“Within a year, I had boxes piled up to the ceiling since I was shipping directly to consumers,” he said. “Once we opened up to Amazon, that opened us up to other countries and we had to move.”

The roots of Mr. Ben’s Miracle Pet Products go back much further than the day in 2016 when Preisner decided to turn the all-natural ear tonic he developed and had been using on his pets for nearly 20 years into a full-fledged business. Even as a young man, scientific discovery had intrigued him. As a junior at Hilton Head Preparatory School, he’d won international awards and recognition from the state Senate for research he was doing on Parkinson’s disease.

“I was heavily involved in research,” he said. “When I went to college, I originally was going to go into that and changed to sociology because it seemed more interesting.” That college, by the way, was Yale. After graduation he tried a few different paths, but his entrepreneurial spirit was strong. 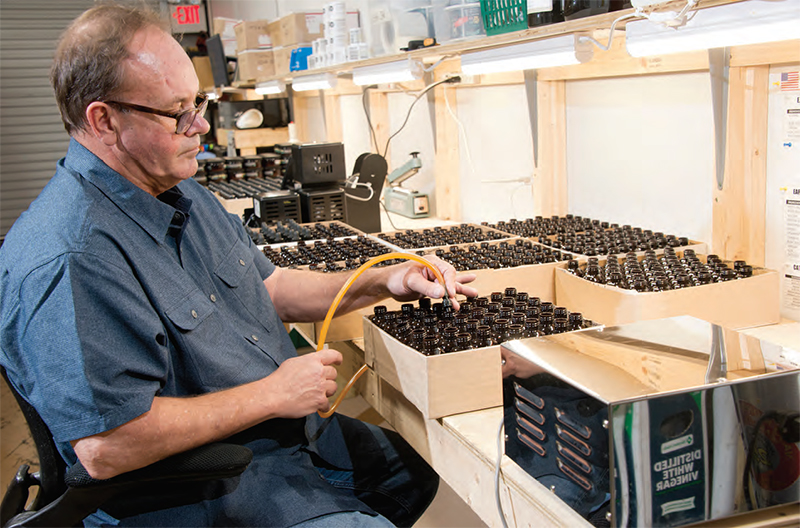 HE FOUND HIS PASSION IN PROVIDING PET OWNERS A SOLUTION TO EAR INFECTIONS — ONE THAT DIDN’T RELY ON ANTIBIOTICS THAT COULD HARM PETS’ HEALTH.

“I had a union job with a pension and I just felt like a cow being herded around,” he said. “I’m a big Tony Robbins guy. Anything’s possible if you’re motivated and act as if you can do it. People have a lot of mental blocks.”

And so in 2016, after dabbling in everything from real estate to computer consulting, he found his passion in providing pet owners a solution to ear infections — one that didn’t rely on antibiotics that could harm pets’ health. After tweaking his original tonic’s formula and working with a team of three consulting veterinarians, he launched an ear wash that complements the tonic by cleaning out matter from the ear canal. That was followed by wipes and reformulated ear products for cats. Then “Beef Benjies,” allnatural freeze-dried treats for dogs. 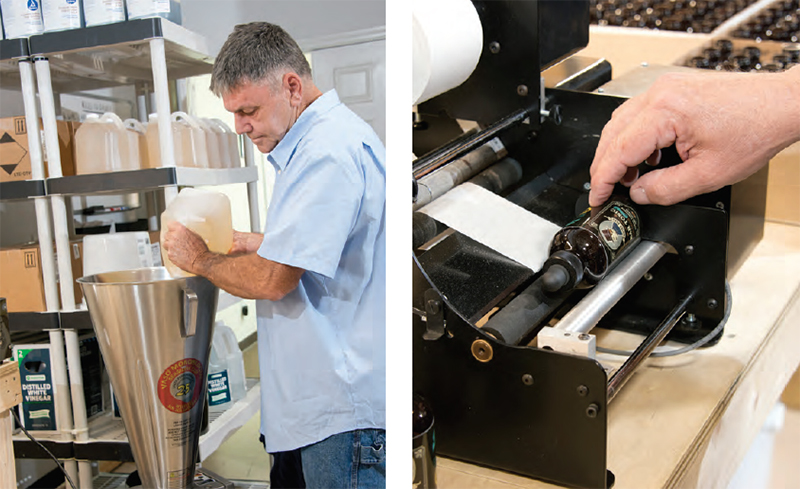 In February, Preisner became a certified acute canine herbalism specialist, part of his effort to base each product on a deep base of knowledge. Before he launches any new product, Preisner starts with a book. Co-written with one of his consulting vets, the process of writing allows him to really immerse himself in the subject.

“We come out with products slowly because we like to get a really intimate relationship with them and make sure they work,” Preisner said. “A lot of people who start businesses have 100 SKUs and it’s just about selling. We’re very particular about what we put out there.” 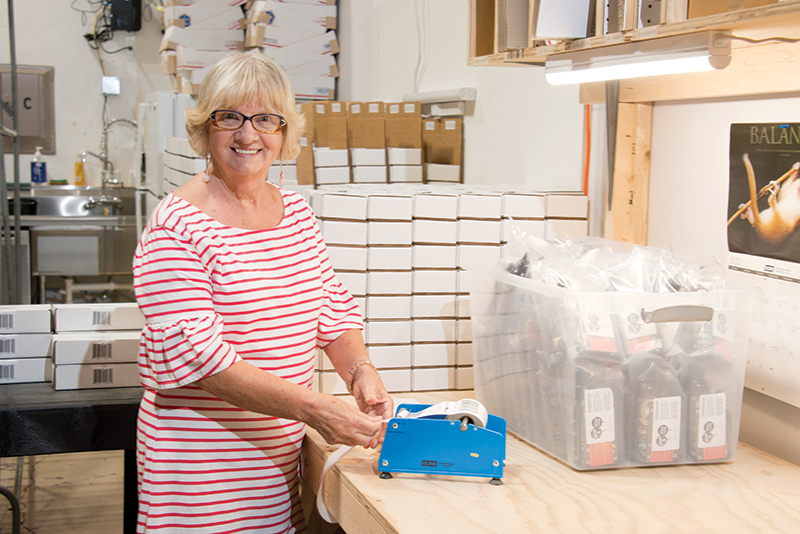