In 1938, Al Traver Sr. took a gamble on his family’s future that would eventually lead them to Hilton Head Island. With the Great Depression at its peak, he left behind a job as a factory worker to set out his shingle as a manufacturer of electric motors in Waterbury, Connecticut. More than 80 years later, Traver IDC has grown to include 49 employees doing everything from consulting on energy conservation to providing electrical supplies. And just as they did on day one, they still manufacture electric motors.

Three generations of the Traver family are still actively involved at the company — albeit with very different commutes to work. Consider the staggering frequent flier miles being racked up by Traver president and chairman Jack Traver Jr. as he jets between his home on Hilton Head and his office in Connecticut. His commute not only lets him keep a foot in both worlds, it lets him maintain the family business, working alongside his father and his son.

“I pretty much fly down to Hilton Head Island on weekends, spending three to four days a week here, and then I’m in Connecticut the rest of the week. I’ve been doing that for 15 years now,” he said.

Other than a love for free peanuts in very small bags, you’d be hard pressed to imagine anyone wanting to make such a trip every week. But to Jack Jr., it’s a tribute to his dedication to his company and his love of the island. The Travers, like many island residents, originally came to Hilton Head on vacation. After helping his mother-in-law relocate to the island, Jack put down roots, moving here with his wife, Paula, and son Brandon. 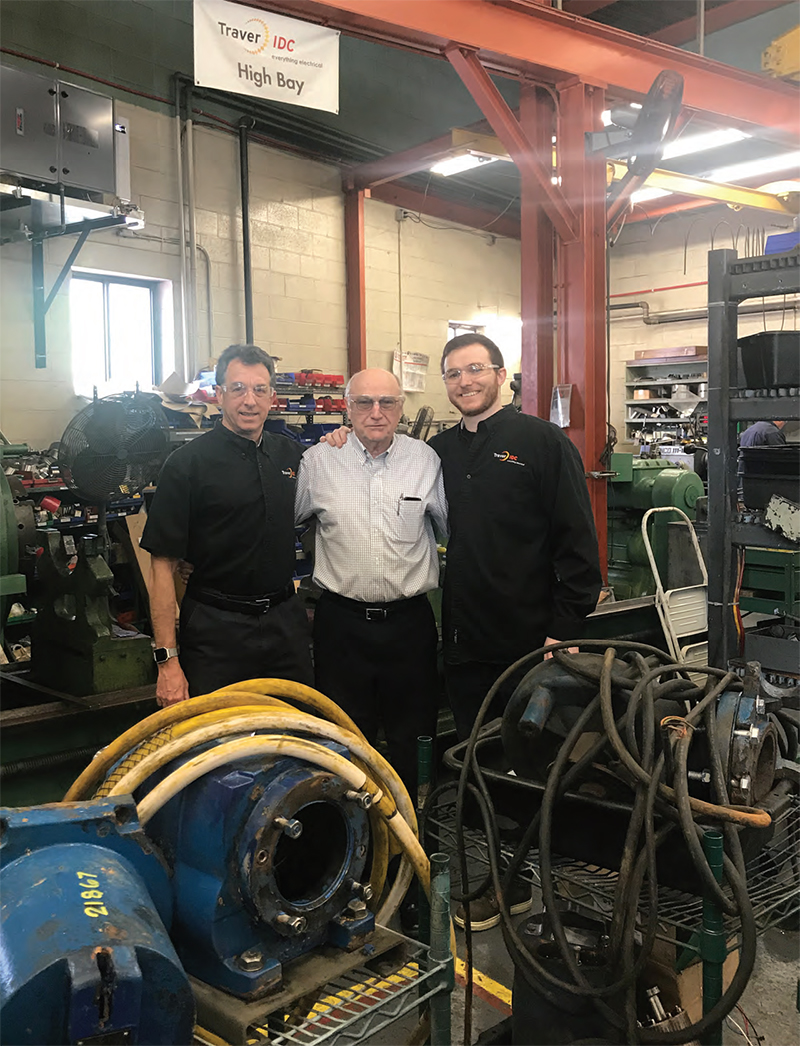 Brandon graduated from Hilton Head Island High School and Clemson University. After working for large corporations near Clemson, he decided to give Traver IDC a try.

“I really didn’t have all that much interest in the family business until I was a senior in college,” he said. “I thought I would stay in South Carolina because I love it there.”

Now he makes his home in Boston, and his commute is roughly two hours each way.

Jack Traver Sr., — Brandon’s grandfather and Jack Jr.’s dad — has it easy. His commute to work is just 10 minutes door to door. The eldest Traver started with the company in 1955, earning a desk when he graduated college and eventually running the company with his oldest brother. A few years back, Jack Jr. was named chairman and now, according to his father, “he’s the boss.”

“Jack and I are both electrical engineers, but we’re both working on mechanical things,” said Jack Sr. “Now that we have a mechanical engineer in the business, we might be able to figure some stuff out.” 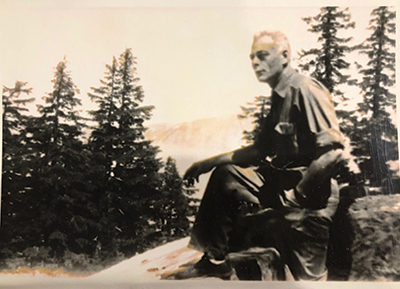 But the Travers fly in the face of the classic image of the humorless engineer. When Jack Sr. mentions the possibility of retiring, Jack Jr. is quick to quip, “we were thinking we might try a lower-impact approach and just change the locks.”

To which Jack Sr. responds: “Just don’t spend too much money on them.”

It’s a genuine family bond that has served their namesake company well, ushering in greater success with each year. And it’s one that brings them together as often as possible on Hilton Head Island.

“We used to spend that kind of time in Florida, but Hilton Head is nice and it’s closer,” said Jack Sr. “And it’s an easier drive than Florida.”