From college students to recent retirees, the Beaufort Digital Corridor has attracted a variety of skills to the Lowcountry in its first two years.

Modeled after a similar program in Charleston, the Beaufort Digital Corridor helps facilitate development and growth for companies hoping to profit off of South Carolina’s $11 billion tech industry.

The program is part of an effort by the city of Beaufort to address a growing concern: Many of the jobs available in Beaufort County are low-wage positions in the service sector — and they often don’t pay enough to keep pace with the rising cost of housing in the area.

Officials with the Beaufort Digital Corridor hope the old adage “If you build it, they will come” holds true for the tech industry. Headquartered in a former Bank of America branch building, the group offers meeting space, co-working spaces and incubator space. Members work with each other to mentor, problem solve and assist on projects and business plans. 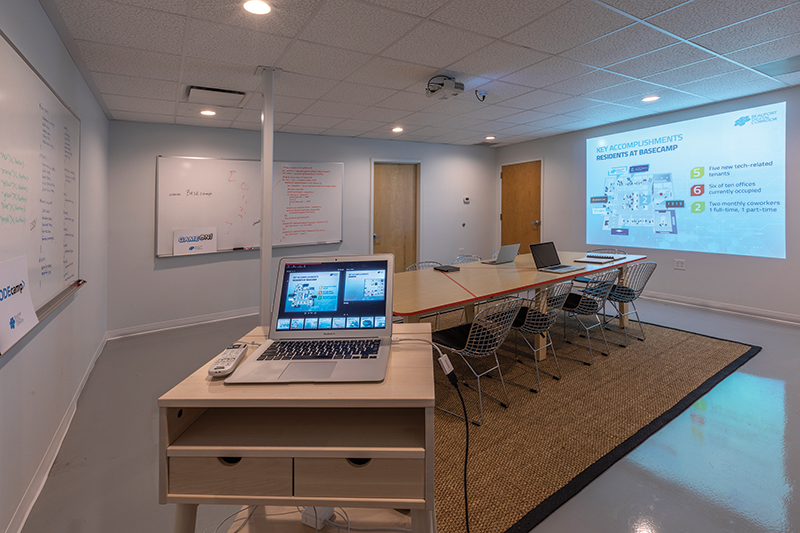 In the past year, four tenants have started work in the BASEcamp incubator, and several new members have joined. In addition, College of Charleston students spent part of the summer in the ImpactX internship program working on a company business plan for PollPit LLC, a “digital town hall” application.

The tech industry is only one path officials are looking at to attract young people to the area. Klingler and others at the BDC are not looking for a Google or Amazon; instead, they are hoping to see companies grow organically from local entrepreneurs, said program manager Shelley Barratt.

Jamie Fleming is one of those entrepreneurs. A native of Beaufort, he left for college and military service and then wanted to return to the area to be closer to family.

“I had come back to start to settle down, to really kind of build my life and build my family. When I returned, I ended up meeting my wife. I always thought Beaufort was a great place to raise a family,” he said. 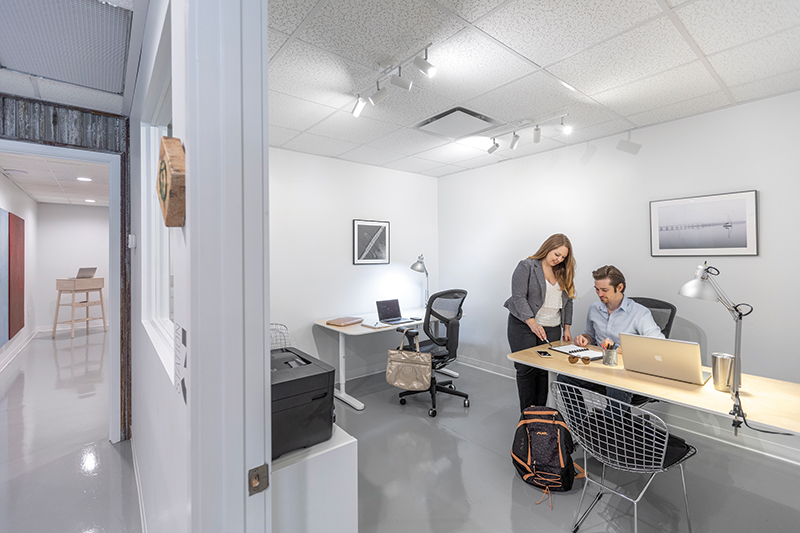 Fleming started dabbling in web design and ended up starting his own company, 1212 Designs, which now operates out of the Beaufort Digital Corridor. The corridor group also has been able to connect him with new clients and provided a good space for work, collaboration and mentorship.

“I definitely think one of the great things the BDC has been able to do is to bring creatives and tech people together, and it’s created a safe space for relationship-building, personal and professional,” Fleming said.

Other companies in the corridor include WaveSciences, a company that is working to commercialize audio technology previously developed for other purposes. The Beaufort Digital Corridor also hosts coding classes, networking events and “Catch Me at the Corridor” events for young students to meet technology entrepreneurs.

Klingler said the BDC and the Don Ryan Center for Innovation in Bluffton have been discussing how they can best partner to attract more technology entrepreneurs to the area. In addition, both are looking at the potential of recent graduates from the University of South Carolina Beaufort. Just as Charleston saw the opportunity to woo young professionals involved in technology, Beaufort sees the same types of people already living in the Lowcountry and hopes to help them succeed.