Depending on how you look at it, the Carolina Restaurants and Bars (CRAB) Group traces its roots back to 2015 or 1973. Why the broad range? Allow us to explain.

The more recent date marks the moment that the Reilley and the Kenneweg families, both renowned for the way they shaped Hilton Head Island’s restaurant scene, made their long-standing partnership official by gathering all of their resources under the banner of the CRAB Group.

“We had always been considered the Reilley group, we just didn’t have a name,” said second-generation restaurateur Brendan Reilley. “(Peter Kenneweg) partnered with my dad, and they grew their company, and as we began to grow it again, we said need to have a formal name and a brand to market.” 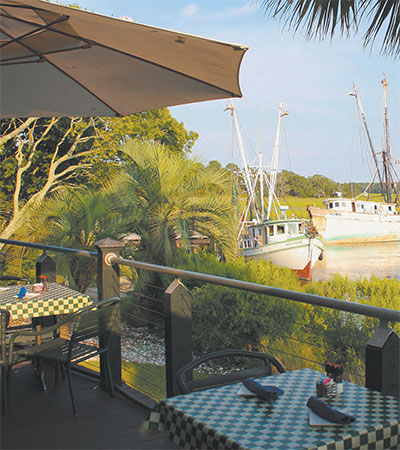 “Now that we can operate as a group, it’s a little easier to function,” Reilley said. “Instead of our restaurants essentially competing against each other, now we’re all helping each other out.”

Essentially, it’s a formalization of a tightly woven dual-family empire that began in 1973. That year marked the beginning of the Kenneweg family dynasty with the launch of Hofbrauhaus. Located at the current site of Darren Clarke’s Tavern, Hofbrauhaus would serve as an icon of Hilton Head’s restaurant scene until it closed in 2006.

The Kennewegs and Reilleys would join in partnership when Tom Reilley opened Reilley’s on the island’s south end in 1982, with Peter Kenneweg as an investor. That partnership would flourish, leading the Reilleys and Kennewegs to open the first Crazy Crab restaurant together with other partners in 1984.

From there, the story of how two families helped shape the island through family-friendly restaurant concepts is one that many know. Another Crazy Crab and another Reilley’s followed, with Aunt Chilada’s Easy Street Café joining the portfolio in 1988. From there, however, the nascent group would throttle back on expansion. 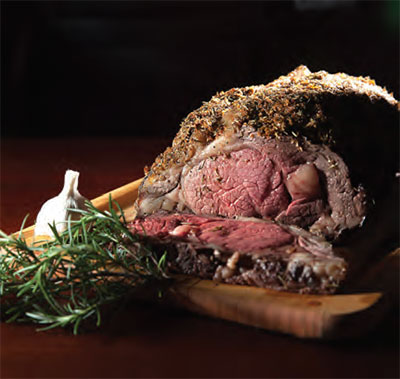 “The early guys expanded and then sat back. Now the younger guys are expanding again,” said Brendan Reilley.

The second wave of growth began with the opening of both The Boardroom and Carolina Crab Company in 2014, and continued with the transformation of Simmons Fishing Camp into Fishcamp on Broad Creek.

And the families aren’t done yet. Expansion continues with the recent opening of another Fishcamp, this one called Fishcamp on 11th Street, located in historic Port Royal. It marks just the second time the Reilleys have venture off the island.

“We had a Reilley’s in Maui. This is going to be a little closer,” Brendan Reilley joked.

The latest venture continues the unique concept of Fishcamp on Broad Creek, which was built from one of the earliest commercial buildings on Hilton Head. Fishcamp on 11th Street will weave a similar transformation to the historic site that was previously Dockside at Port Royal. 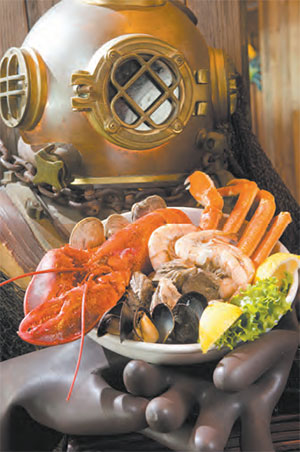 “This will be a very similar concept and décor,” Brendan Reilley said. “It operated as Dockside for 22 years and with the shrimp processing facility next to it, there’s a lot of history.”

The CRAB Group is looking to continue its ventures off-island.

“We have plans to expand to Savannah as well, but that will be most likely early 2019,” Brendan Reilley said. “We have the property picked out, but we haven’t announced yet where it’s going.”